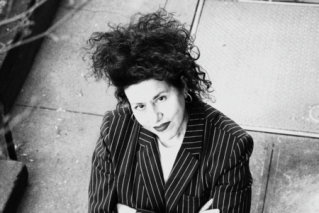 Adriana Trigiani is the New York Times bestselling author of twenty books of fiction and non-fiction, which have been published in thirty-eight languages around the world. She is an award-winning playwright, television writer/producer and filmmaker. She wrote and directed the film version of her debut novel Big Stone Gap, and adapted her novel Very Valentine for television. Adriana grew up in the Appalachian mountains of Virginia, where she co-founded the Origin Project, an in-school, year-round writing program that serves more than 2,000 students grades 2–12. Adriana is proud to serve on the New York State Council on the Arts. She lives in Greenwich Village with her family. 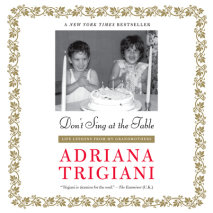 audio
Don't Sing at the Table
Author: Adriana Trigiani | Narrator: Adriana Trigiani
Release Date: May 12, 2020
"No one ever reads just one of Trigiani’s wonderfully quirky tales. Once you pick up the first, you are hooked.” —BookPageNew York Times bestselling author Adriana Trigiani shares a treasure trove of insight and guidance from h...
ABOUT THIS AUDIOBOOK
$15
ISBN: 9780593290385
Unabridged Download 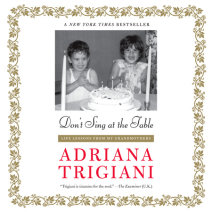 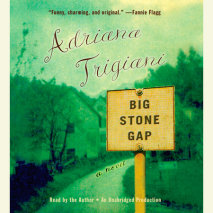 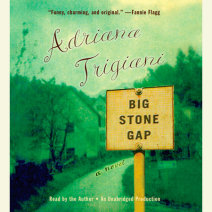 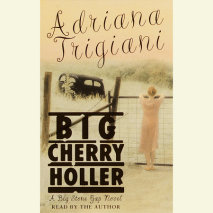 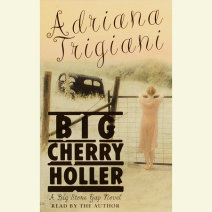 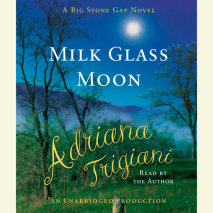 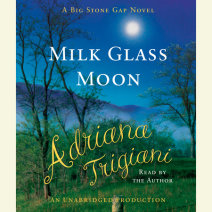 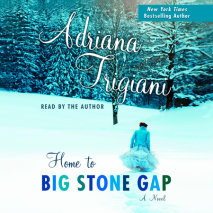 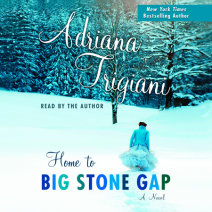 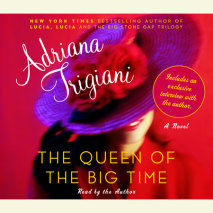 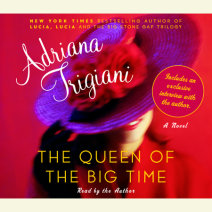