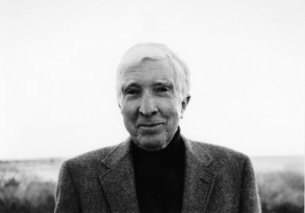 JOHN UPDIKE is the author of more than sixty books, eight of them collections of poetry. His novels won the Pulitzer Prize, the National Book Award, the National Book Critics Circle, and the William Dean Howells Medal of the American Academy of Arts and Letters. He died in January 2009. 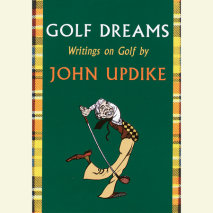 audio
Golf Dreams
Author: John Updike | Narrator: John Updike
Release Date: October 24, 2017
Make it easy on yourself - read John Updike in Large Print!* All Random House Large Print Editions are published in a 16-point typeGolf is neither work nor play, John Updike tells us: "Golf is a trip."Golf has been the subject of many books...
ABOUT THIS AUDIOBOOK
$14
ISBN: 9780525631330
Unabridged Download 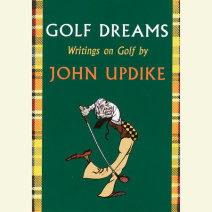 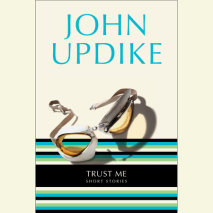 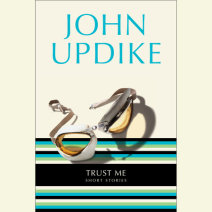 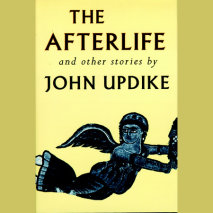 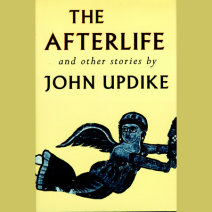 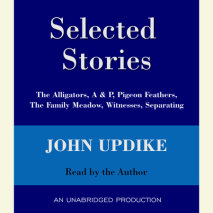 Selected Stories
Author: John Updike | Narrator: John Updike
Release Date: May 12, 2009
John Updike reads six stories he has selected from the hundred-odd he has published."A&P", recounting a moral crisis on the checkout counter, is his most anthologized story."Pigeon Feathers," the longest story included, tells ...
ABOUT THIS AUDIOBOOK
$9
ISBN: 9780307702548
Unabridged Download 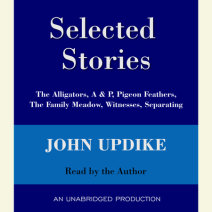