A native of Houston, Texas, Marianne Williamson has been lecturing on metaphysics and spirituality since 1983. She founded the meals-on-wheels program Project Angel Food, which has served more than 10 million meals since 1989. She also cofounded the Peace Alliance and serves on the board of directors of the poverty nonprofit RESULTS. She has published 12 books, several of which have been New York Times bestsellers. An internationally acclaimed spiritualist, Williamson has appeared on numerous television programs, such as Good Morning America, The Oprah Winfrey Show, Larry King Live, Charlie Rose, and Bill Maher. 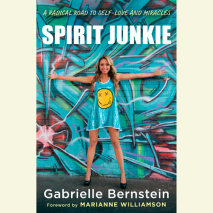 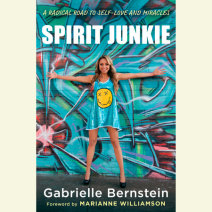 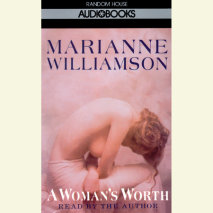 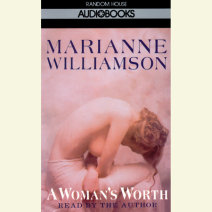 Illuminata
Author: Marianne Williamson | Narrator: Marianne Williamson
Release Date: December 16, 2008
Marianne Williamson's bestselling A Return to Love ended with a prayer in which she asked God to help us "find our way home, from the pain to peace, from fear to love, from hell to Heaven." Now, in this stunning new collection of thoughts, ...
ABOUT THIS AUDIOBOOK
$12
ISBN: 9780739384367
Abridged Download