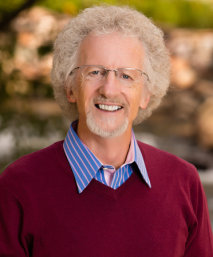 Philip Yancey is the author of twenty-five books, including The Jesus I Never Knew, What’s So Amazing About Grace?, and Soul Survivor: How Thirteen Unlikely Mentors Helped My Faith Survive the Church. Yancey’s books have garnered thirteen Gold Medallion Book Awards from Christian publishers and booksellers. He currently has more than seventeen million books in print and has been published in over fifty languages worldwide. Yancey worked as a journalist in Chicago for some twenty years, editing the youth magazine Campus Life while also writing for a wide variety of publications including The New York Times, The Atlantic, and Christianity Today. In 1992, he and his wife, Janet, moved to the foothills of Colorado, where they live now. 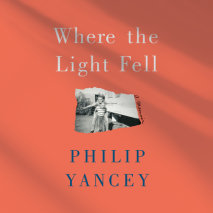 audio
Where the Light Fell
Author: Philip Yancey | Narrator: Philip Yancey
Release Date: October 05, 2021
In this searing meditation on the bonds of family and the allure of extremist faith, one of today’s most celebrated Christian writers recounts his unexpected journey from a strict fundamentalist upbringing to a life of compassion and grace&mdas...
ABOUT THIS AUDIOBOOK
$22.50
ISBN: 9780593417973
Unabridged Download 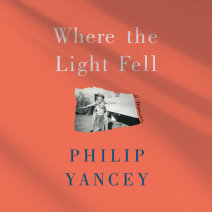 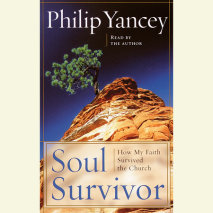 Soul Survivor
Author: Philip Yancey | Narrator: Philip Yancey
Release Date: September 18, 2001
Philip Yancey, whose explorations of faith have made him a guide for millions of readers, feels no need to defend the church. "When someone tells me yet another horror story about the church, I respond, 'Oh, it's even worse than that. Let me tel...
ABOUT THIS AUDIOBOOK
$12.50
ISBN: 9780553754025
Abridged Download 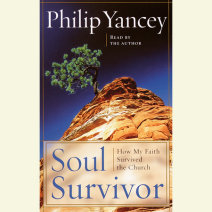