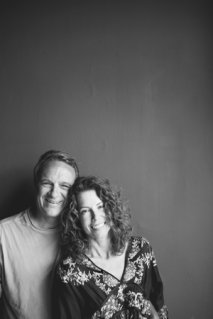 Robert Baer is the author of two New York Times bestsellers: Sleeping with the Devil, about the Saudi royal family and its relationship with the United States; and See No Evil, which recounts Baer’s years as a top CIA operative. See No Evil was the basis for the acclaimed film Syriana, which earned George Clooney an Oscar for his portrayal of Baer. Baer writes regularly for Time.com and has contributed to Vanity Fair, The Wall Street Journal, and The Washington Post. He is considered one of the world’s foremost authorities on the Middle East. 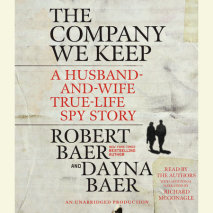 audio
The Company We Keep
Author: Robert Baer and Dayna Baer | Narrator: Robert Baer, Richard McGonagle and Dayna Baer
Release Date: March 08, 2011
Robert Baer was known inside the CIA as perhaps the best operative working the Middle East. But if his career was all that a spy might aspire to, his personal life was a brutal illustration of everything a spy is asked to sacrifice. Dayna Williamson ...
ABOUT THIS AUDIOBOOK
$17.50
ISBN: 9780307878496
Unabridged Download 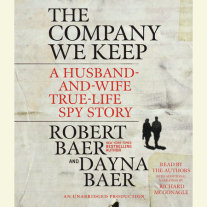 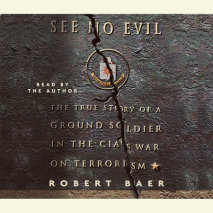 See No Evil
Author: Robert Baer | Narrator: Robert Baer
Release Date: January 29, 2002
“See No Evil is a compelling account of America’s failed efforts to ‘listen in’ on the rest of the world, especially the parts of it that intend to do us harm.”—The Wall Street Journal In his explosive New York Tim...
ABOUT THIS AUDIOBOOK
$20
ISBN: 9781415928301
Abridged DownloadUnabridged Download 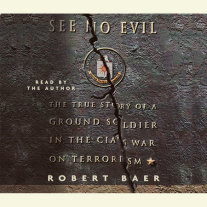