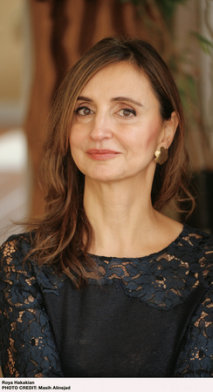 Roya Hakakian is the author of A Beginner’s Guide to America, Assassins of the Turquoise Palace, and Journey from the Land of No, and has published two collections of poetry in Persian. Her essays have appeared in The New York Times and The Wall Street Journal, and on NPR’s All Things Considered. She has collaborated on programming for leading journalism units in network television, including 60 Minutes. She is the recipient of a Guggenheim Fellowship, and served on the editorial board of World Affairs. Since 2015, she has taught at THREAD, a writing workshop at Yale, and is a fellow at the Davenport College at Yale. She lives in Connecticut. 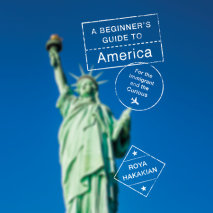 audio
A Beginner's Guide to America
Author: Roya Hakakian | Narrator: Roya Hakakian
Release Date: March 16, 2021
A stirring, witty, and poignant glimpse into the bewildering American immigrant experience from someone who has lived it. Hakakian's "love letter to the nation that took her in [is also] a timely reminder of what millions of human bein...
ABOUT THIS AUDIOBOOK
$17
ISBN: 9780593291979
Unabridged Download 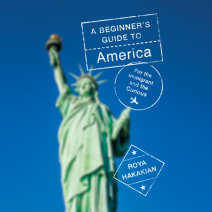