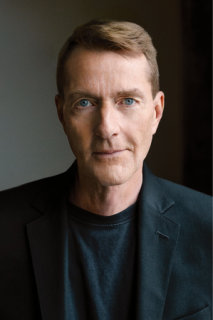 Lee Child is #1 New York Times bestsellling author of the Jack Reacher thrillers and the complete Jack Reacher story collection, No Middle Name. All his novels have been optioned for major motion pictures—including Jack Reacher (based on One Shot) and Jack Reacher: Never Go Back. A native of England and a former television director, Child lives in New York City. 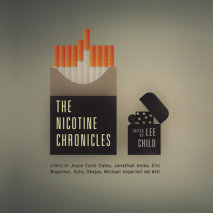 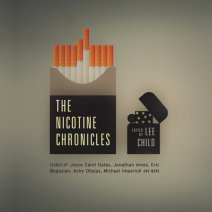 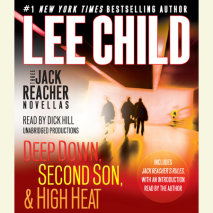 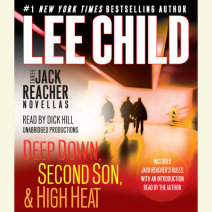