D. Graham Burnett is a historian of science and the author of Masters of All They Surveyed. After graduating from Princeton University, he was a Marshall Scholar at Trinity College, Cambridge. In 1999, Chicago’s Newberry Library awarded him the Nebenzahl Prize in the History of Cartography. A 1999–2000 Fellow at the Center for Scholars and Writers at the New York Public Library, he has taught at Yale and Columbia Universities, and is currently an assistant professor in the history department at Princeton. 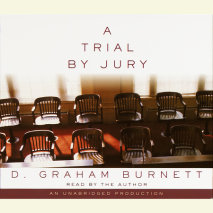 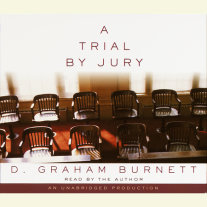