Sam Freed is an American actor who has performed on Broadway, television, and in movies. His first major regular role on television was as Bob Barsky in the last three seasons of Kate & Allie. In the short-lived television series Ferris Bueller, he played Bill Bueller, the father of the title character. He also portrayed James C. Whiting III, the executive editor of the Baltimore Sun, in the fifth and final season of The Wire. 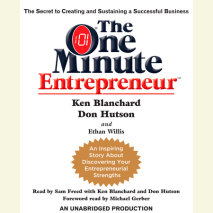 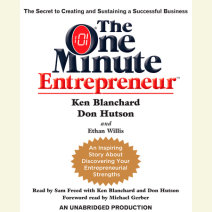 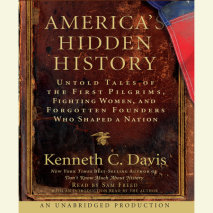 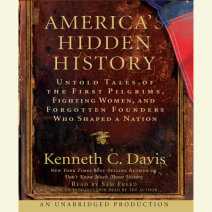 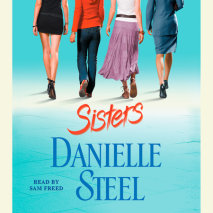 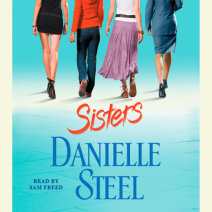 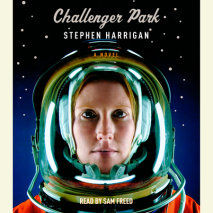 Challenger Park
Author: Stephen Harrigan | Narrator: Sam Freed
Release Date: April 11, 2006
From the author of the acclaimed and best-selling The Gates of the Alamo, a novel of extraordinary power about what it’s like, and what it means, to journey into space as one of today’s astronauts.At the novel’s center: Lucy Kinchel...
ABOUT THIS AUDIOBOOK
$22.86
ISBN: 9781415934081
Abridged DownloadUnabridged Download 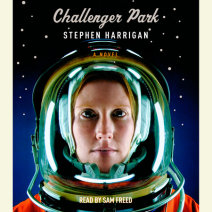 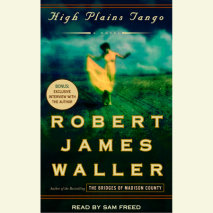 High Plains Tango
Author: Robert James Waller | Narrator: Sam Freed
Release Date: June 28, 2005
With over 10 million copies sold, bestselling author Robert James Waller returns with the haunting, evocative story of a small town, a beautiful and mysterious woman, and the man forever changed by both.The wild places are where no one is looking any...
ABOUT THIS AUDIOBOOK
$19.98
ISBN: 9780739320495
Abridged DownloadUnabridged Download 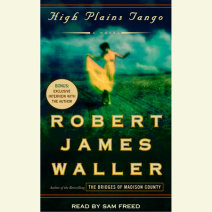 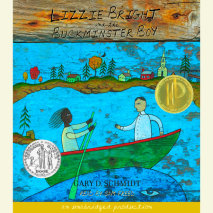 Lizzie Bright and the Buckminster Boy
Author: Gary D. Schmidt | Narrator: Sam Freed
Release Date: April 12, 2005
Not only is Turner Buckminster the son of the new minister in a small Maine town, he is shunned for playing baseball differently than the local boys. Then he befriends smart and lively Lizzie Bright Griffin, a girl from Malaga Island, a poor communit...
ABOUT THIS AUDIOBOOK
$17
ISBN: 9780307207265
Unabridged Download 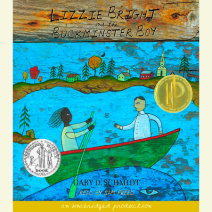 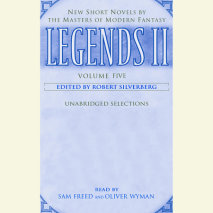 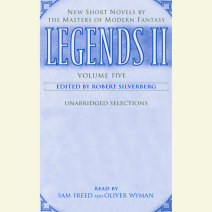 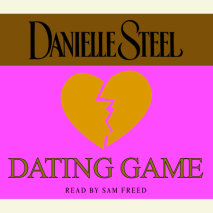 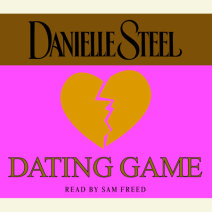 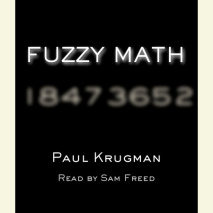 Fuzzy Math
Author: Paul Krugman | Narrator: Sam Freed
Release Date: June 12, 2001
Wielding his widely recognized powers of explanation, Paul Krugman lays bare the hidden facts behind the $2 trillion tax cut.With huge budget surpluses just ahead, the question of whether to cut taxes has shifted to when? and by how much? With F...
ABOUT THIS AUDIOBOOK
$9.13
ISBN: 9780739300664
Unabridged Download 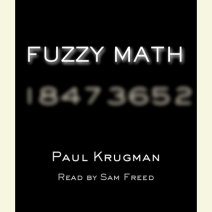 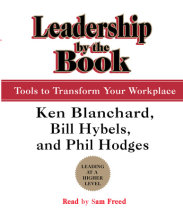 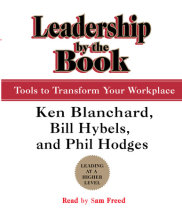