Jennifer Ehle is an award-winning actress whose many film credits include The King's Speech, Zero Dark Thirty, and Fifty Shades of Grey. She is the recipient of two Tony Awards, as well as the BAFTA TV award for Best Actress for her role as Elizabeth Bennet in the 1995 BBC miniseries Pride & Prejudice. 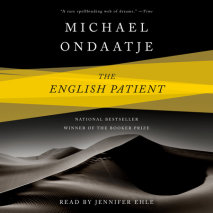 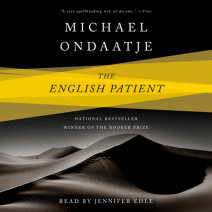 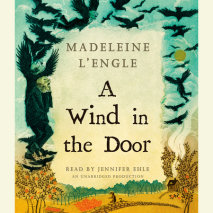 audio
A Wind in the Door
Author: Madeleine L'Engle | Narrator: Jennifer Ehle
Release Date: January 10, 2012
Meg Murry can't help but be worried when her six-year-old brother, Charles Wallace, announces there are dragons in the vegetable garden. He's so bright, and so different from other kids, he's getting bullied at school, and he is also strangely, serio...
ABOUT THIS AUDIOBOOK
$18
ISBN: 9780307916624
Unabridged Download 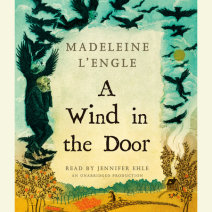 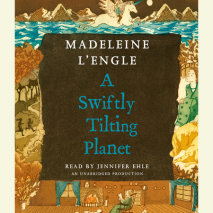 audio
A Swiftly Tilting Planet
Author: Madeleine L'Engle | Narrator: Jennifer Ehle
Release Date: January 10, 2012
In this companion volume to A Wrinkle In  Time (Newbery Award winner) and  A Wind In The Door fifteen-year-old  Charles Wallace and the unicorn Gaudior undertake a  perilous journey through time in a desperate&...
ABOUT THIS AUDIOBOOK
$18
ISBN: 9780307916662
Unabridged Download 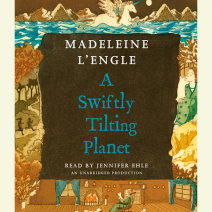 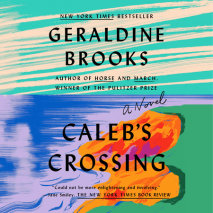 Caleb's Crossing
Author: Geraldine Brooks | Narrator: Jennifer Ehle
Release Date: May 03, 2011
A bestselling tale of passion and belief, magic and adventure from the author of The Secret Chord and of March, winner of the Pulitzer Prize.Bethia Mayfield is a restless and curious young woman growing up in Martha's vineyard in the 1660s amid ...
ABOUT THIS AUDIOBOOK
$22.50
ISBN: 9781101526217
Unabridged Download 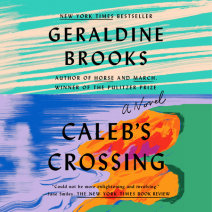 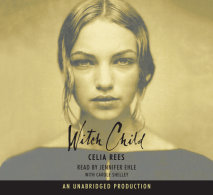 audio
Witch Child
Author: Celia Rees | Narrator: Jennifer Ehle
Release Date: April 14, 2009
It is 1659 and Mary Newbury, theyoung granddaughter of a witch, sees her wise and beloved grandmother tortured and hanged as a servant of the Devil. Then a stranger with hauntingly familiar eyes approaches her with an opportunity–safe passage ...
ABOUT THIS AUDIOBOOK
$14
ISBN: 9780307582294
Unabridged Download 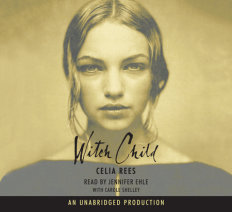