Graeme Malcolm has appeared on and off Broadway in Aida, The King and I, Lincoln Center's Hapgood, and M. Butterfly (National Tour). His television appearances include Law & Order, Follow the River, and Mr. Halpern and Mr. Johnson (with Laurence Olivier). Film credits include A Further Gesture, The Adventures of Sebastian Cole, and Reunion. 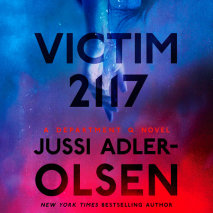 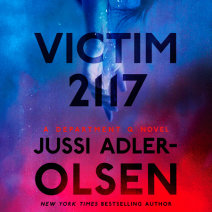 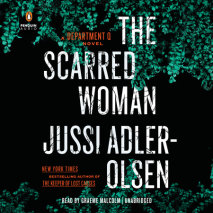 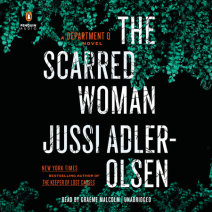 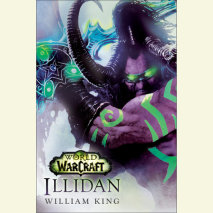 audio
Illidan: World of Warcraft
Author: William King | Narrator: Graeme Malcolm
Release Date: April 12, 2016
Behind the legend stands a being hungry for justice and vengeance as the adventure, intrigue, and heroism of World of Warcraft, the global phenomenon, rise to a new level.You are not prepared.   Illidan Stormrage is one of the most powerful bein...
ABOUT THIS AUDIOBOOK
$20
ISBN: 9780735288928
Unabridged Download 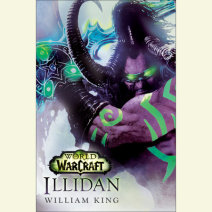 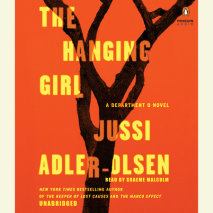 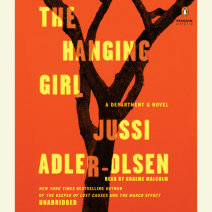 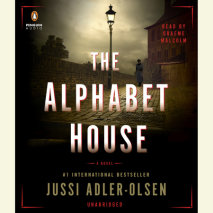 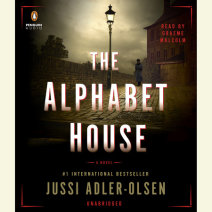 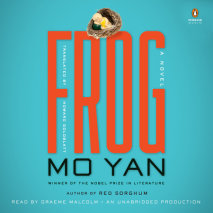 audio
Frog
Author: Howard Goldblatt and Mo Yan | Narrator: Graeme Malcolm
Release Date: January 22, 2015
The author of Red Sorghum and China’s most revered and controversial novelist returns with his first major publication since winning the Nobel Prize.In 2012, the Nobel committee confirmed Mo Yan’s position as one of the greatest and mo...
ABOUT THIS AUDIOBOOK
$20
ISBN: 9780698191884
Unabridged Download 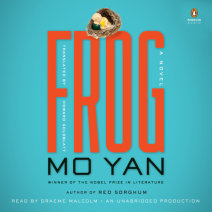 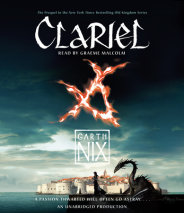 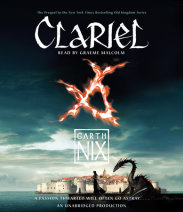 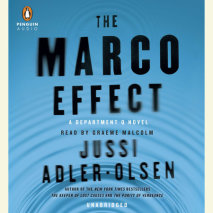 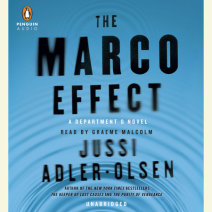 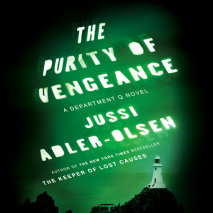 The Purity of Vengeance
Author: Jussi Adler-Olsen | Narrator: Graeme Malcolm
Release Date: December 31, 2013
New York Times bestselling author Jussi Adler-Olsen returns as Detective Carl Mørck and his Department Q team delve into a cold case that turns into more than they may be able to handle...  In 1987, Nete Hermansen plans revenge on those w...
ABOUT THIS AUDIOBOOK
$22.50
ISBN: 9780698149953
Unabridged Download 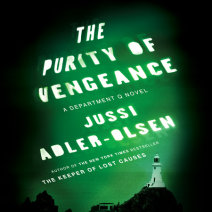 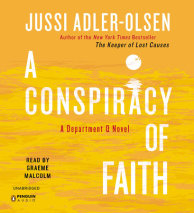 A Conspiracy of Faith
Author: Jussi Adler-Olsen | Narrator: Graeme Malcolm
Release Date: May 28, 2013
Detective Carl Mørck and his colleagues Assad and Rose must use all of their resources to uncover the horrifying truth in this heart-pounding Nordic thriller from the #1 international bestselling author Jussi Adler-Olsen.Carl Mørck...
ABOUT THIS AUDIOBOOK
$25
ISBN: 9781101619407
Unabridged Download 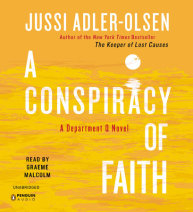 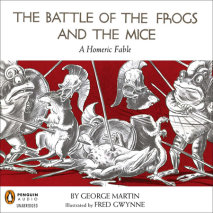 The Battle of the Frogs and the Mice
Author: George Martin | Narrator: Graeme Malcolm
Release Date: May 02, 2013
You will never see war the same way after reading this extraordinary retelling of an ancient Greek fable about a tragically unnecessary battle between mice and frogs. With haunting illustrations, this miniature masterpiece ranks with Animal Farm as o...
ABOUT THIS AUDIOBOOK
$5
ISBN: 9781101620830
Unabridged Download 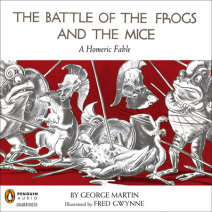 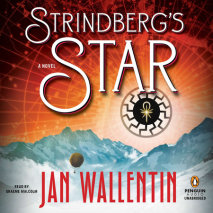 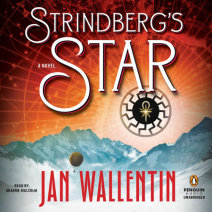