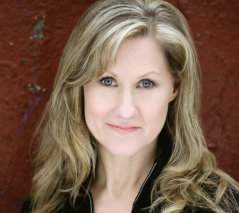 Kathleen McInerney is a classically trained actress and award-winning audio book narrator (Earphone, Audie, and ALSC Notable Children’s Recording, among others) who has recorded numerous titles by bestselling authors. She has performed in New York City and in regional theaters across the country. Her credits also include television commercials, daytime drama, radio plays, and a broad range of animation voice-overs. 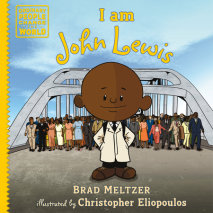 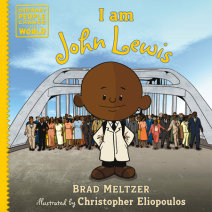 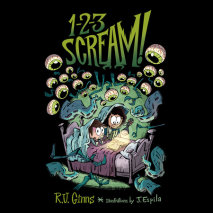 audio
1-2-3 Scream!
Author: R. U. Ginns | Narrator: Kathleen McInerney and R. U. Ginns
Release Date: September 20, 2022
Get ready to scream with this collection of hillarifying—hilariously terrifying—tales, perfect for scary story lovers who are looking for a side of humor to go with their helpings of horror.Stop!Unless you want to be scared, do NOT read t...
ABOUT THIS AUDIOBOOK
$15
ISBN: 9780593611715
Unabridged Download 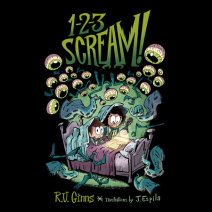 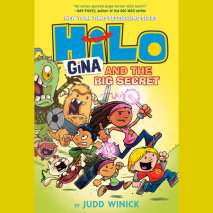 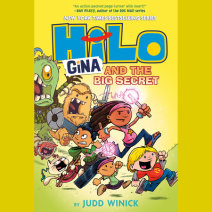 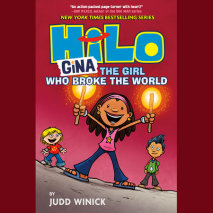 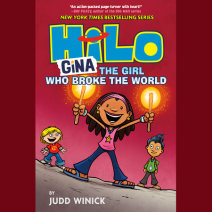 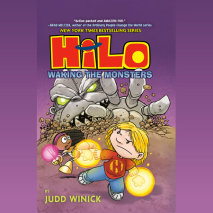 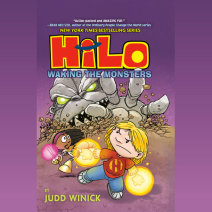 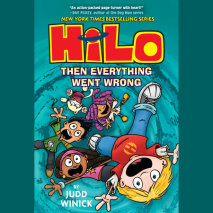 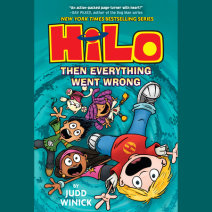 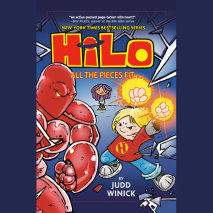 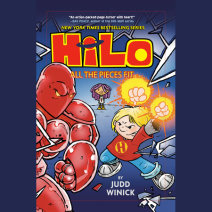 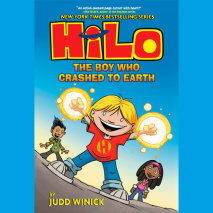 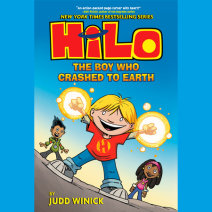 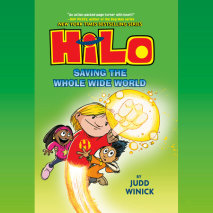 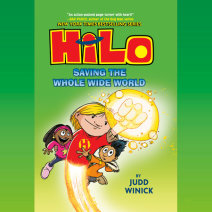 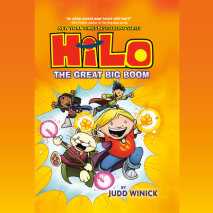 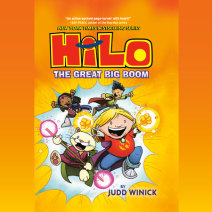 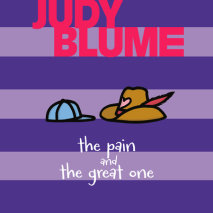 audio
The Pain and the Great One
Author: Judy Blume | Narrator: Kathleen McInerney
Release Date: September 14, 2021
Judy Blume's quintessential tale of sibling rivalry is as funny as everWhen an eight-year-old girl and her six-year-old brother take turns describing each other, it's no surprise that "The Pain" and "The Great One" are the nicknames that emerge. As t...
ABOUT THIS AUDIOBOOK
$7.50
ISBN: 9780593415917
Unabridged Download 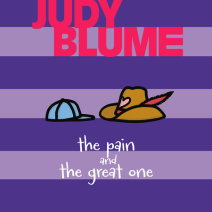 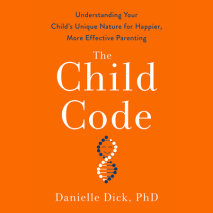 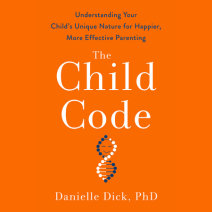