Lionel G. Wilson was an American voice actor. He lent his voice to television shows including The Aldrich Family, Tom Terrific (for which he provided the voice of all the characters), The Hector Heathcote Show, and Courage the Cowardly Dog. The books he narrated include Chicken Little, Chocolate Fever, Commander Toad in Space, Fox and His Friends, and Nate the Great. He died in 2003. 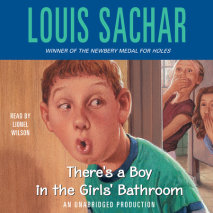 audio
There's a Boy in the Girls' Bathroom
Author: Louis Sachar | Narrator: Lionel Wilson
Release Date: November 27, 2012
The beloved bestseller from Newbery Medalist and National Book Award winner Louis Sachar (Holes), with a brand-new cover!   “Give me a dollar or I’ll spit on you.”    That’s Bradley Chalkers for you. He’s ...
ABOUT THIS AUDIOBOOK
$15
ISBN: 9780804123266
Unabridged Download 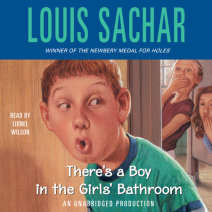 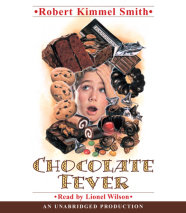 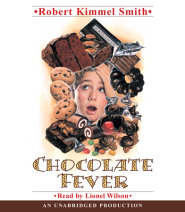