Mandy Moore was chosen as one of Teen People's "25 Hottest Stars Under 25." Her credits include the starring role in the major box-office hit A Walk to Remember as well as a supporting role in The Princess Diaries alongside Anne Hathaway. She is also the star of NBC's This Is Us. No stranger to the Billboard charts, Mandy Moore has two platinum solo albums under her belt. 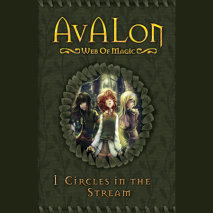 Avalon Web of Magic Book 1
Author: Rachel Roberts | Narrator: Mandy Moore
Release Date: September 24, 2002
Deep in the woods, Emily, Adriane, and Kara discover a magical portal through which strange and wondrous animals have emerged. The animals are peaceful and good, but what follows them through the portal is pure evil. Now the three girls must find t...
ABOUT THIS AUDIOBOOK
$13.95
ISBN: 9780807209066
Unabridged Download 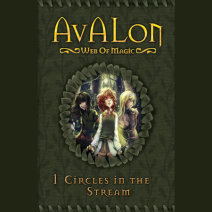