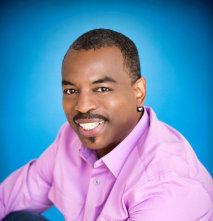 LeVar Burton played Kunta Kinte in the acclaimed mini-series Roots. He starred in both Star Trek: The Next Generation films as Lt. Commander Geordi LaForge, the role he made famous on television. Other credits include a regular role on the CBS series Christy, and he serves as host and contributing producer of the Emmy award-winning children’s program Reading Rainbow. 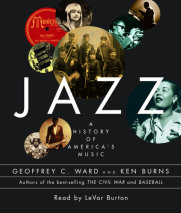 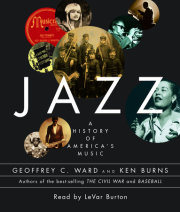 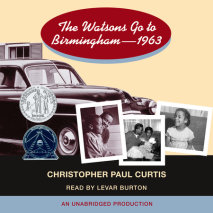 audio
The Watsons Go to Birmingham - 1963
Author: Christopher Paul Curtis | Narrator: LeVar Burton
Release Date: July 05, 2000
Celebrate the 25th anniversary of the Newbery and Coretta Scott King Honoree about an unforgettable family on a road-trip during one of the most important times in the civil rights movement. When the Watson family—ten-year-old Kenny, Momma, Dad...
ABOUT THIS AUDIOBOOK
$12.95
ISBN: 9780553750577
4 Unabridged CDsUnabridged Download 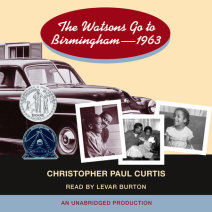