Jessalyn Gilsig is a Canadian actress known for her roles in the television series Boston Public, Nip/Tuck and as Will Schuester's ex-wife Terri Schuester in Glee. She has also appeared in several episodes of NYPD Blue, Prison Break, and Heroes as well as several other series. 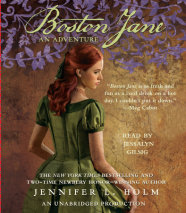 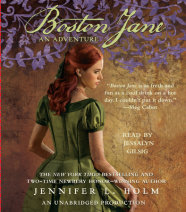 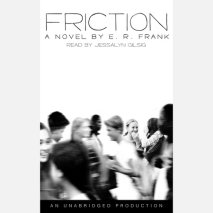 Friction
Author: E.R. Frank | Narrator: Jessalyn Gilsig
Release Date: May 13, 2003
This stunning novel by E.R. Frank explores what happens when the truth is worse than the rumor.Twelve-year-old Alex loves her small alternative school. She hangs out with her best friend, Tim, every day, and Simon is the coolest teacher—he&rsqu...
ABOUT THIS AUDIOBOOK
$12.95
ISBN: 9780807216491
Unabridged Download 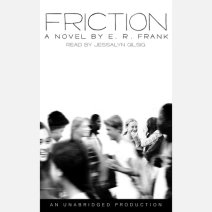