B. D. Wong's film credits include Jurassic Park, Father of the Bride, and The Freshman, among others. He appeared on television in the HBO movie And the Band Played On and starred in the ABC comedy All American Girl. He starred on Broadway in M. Butterfly, for which he won a Tony Award. 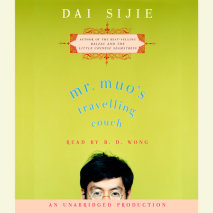 Mr. Muo's Travelling Couch
Author: Dai Sijie | Narrator: B.D. Wong
Release Date: June 07, 2005
Following his runaway best seller, Balzac and the Little Chinese Seamstress, Dai Sijie gives us a delightful new tale of East meets West: an adventure both wry and uplifting about a love of dreams and the dream of love, and the power of reading to su...
ABOUT THIS AUDIOBOOK
$17.48
ISBN: 9780739320556
Unabridged Download 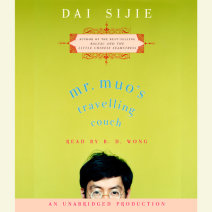 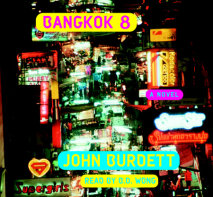 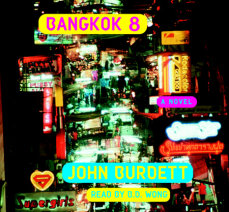 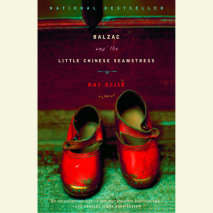 audio
Balzac and the Little Chinese Seamstress
Author: Dai Sijie | Narrator: B.D. Wong
Release Date: October 29, 2002
An enchanting literary debut—already an international best-seller. At the height of Mao’s infamous Cultural Revolution, two boys are among hundreds of thousands exiled to the countryside for “re-education.” The narrator and hi...
ABOUT THIS AUDIOBOOK
$13.95
ISBN: 9780739301029
Unabridged Download 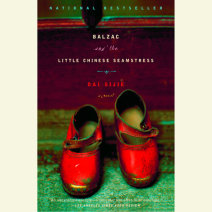