Roger Rees was a Welsh actor. He was a recipient of Olivier and Tony Awards for his starring role in The Life and Adventures of Nicholas Nickleby, as well as Obie Awards for The End of the Day and as codirector of Peter and the Starcatcher. He was posthumously inducted into the American Theater Hall of Fame in 2015. 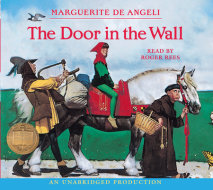 audio
The Door in the Wall
Author: Marguerite de Angeli | Narrator: Roger Rees
Release Date: May 27, 2008
Set in the fourteenth century, the classic story of one boy's personal heroism when he loses the use of his legs.
ABOUT THIS AUDIOBOOK
$9
ISBN: 9780739371879
Unabridged Download 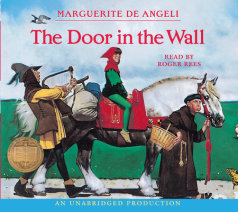 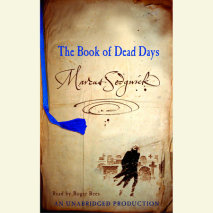 The Book of Dead Days
Author: Marcus Sedgwick | Narrator: Roger Rees
Release Date: October 12, 2004
THE DAYS BETWEEN Christmas and New Year’s Eve are dead days, when spirits roam and magic shifts restlessly just beneath the surface of our lives. A magician called Valerian must save his own life within those few days or pay the price for the p...
ABOUT THIS AUDIOBOOK
$12.95
ISBN: 9781400090525
Unabridged Download 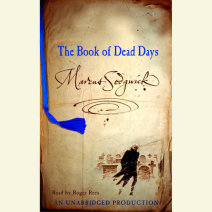 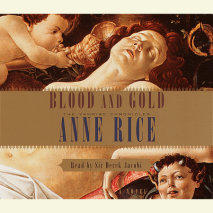 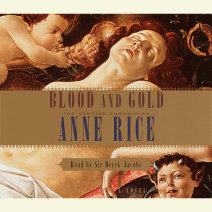 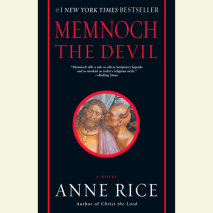 Memnoch the Devil
Author: Anne Rice | Narrator: Roger Rees
Release Date: July 04, 2000
NATIONAL BESTSELLER • In Anne Rice's extraordinary novel, the Vampire Lestat—outsides, canny monster, hero-wanderer—is at last offered the chance to be redeemed.He is brought into direct confrontation with both God and the Devil, and...
ABOUT THIS AUDIOBOOK
$25
ISBN: 9780553397765
Abridged DownloadUnabridged Download 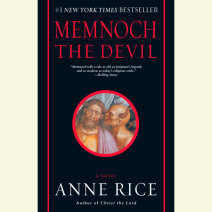