Stanley Tucci's film work includes roles in Big Night (which he also codirected), Mrs. Parker and the Vicious Circle, The Pelican Brief, The Devil Wears Prada, and Billy Bathgate. He was nominated for an Emmy for his role on the television series Murder One, and has had roles in a number of Broadway productions, including Brighton Beach Memoirs and The Iceman Cometh. 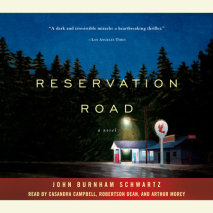 Reservation Road
Author: John Burnham Schwartz | Narrator: Stanley Tucci, Anne Twomey and John Shea
Release Date: October 03, 2006
A riveting novel of feeling and suspense in which grief and punishment become tragically intertwined.        At the close of a beautiful summer day near the quiet Connecticut town where they live, the Learner f...
ABOUT THIS AUDIOBOOK
$20
ISBN: 9781415937907
Abridged DownloadUnabridged Download 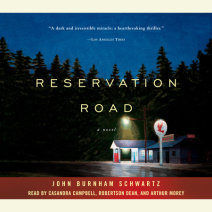 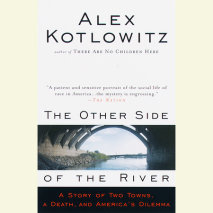 The Other Side of the River
Author: Alex Kotlowitz | Narrator: Stanley Tucci
Release Date: July 04, 2000
Alex Kotlowitz's There Are No Children Here was more than a bestseller; it was a national event. His beautifully narrated, heartbreaking nonfiction account of two black boys struggling to grow up in a Chicago public housing complex spent eight weeks ...
ABOUT THIS AUDIOBOOK
$12.48
ISBN: 9780553753479
Abridged Download 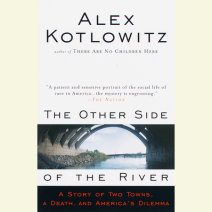