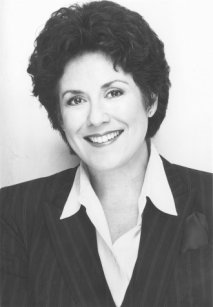 Judy Kaye received a Tony Award for her performance in The Phantom of the Opera and was nominated for two other Tony Awards: for her portrayal of Rosie in Mamma Mia, and her starring role as the singer Florence Foster Jenkins in Souvenir. She has performed with such opera companies and orchestras as the New York City Opera, the New York Philharmonic, and the London Symphony Orchestra. 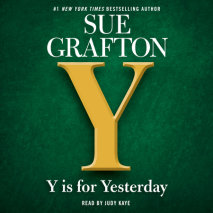 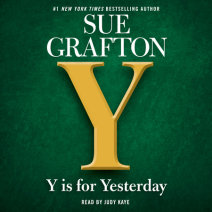 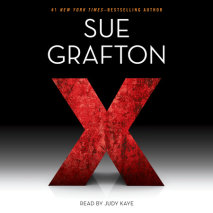 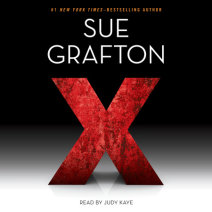 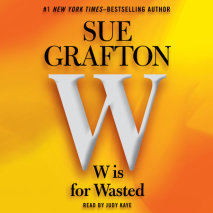 audio
W is For Wasted
Author: Sue Grafton | Narrator: Judy Kaye
Release Date: September 10, 2013
Of the #1 New York Times bestselling Kinsey Millhone series, NPR said, “Makes me wish there were more than 26 letters.”Two dead bodies changed the course of my life that fall. One of them I knew and the other I’d never laid eyes on ...
ABOUT THIS AUDIOBOOK
$25
ISBN: 9780307704320
5 Abridged CDsAbridged DownloadUnabridged Download 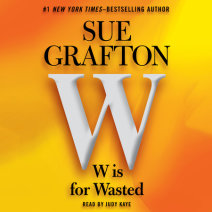 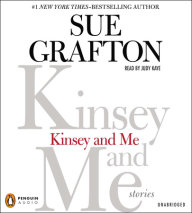 Kinsey and Me
Author: Sue Grafton | Narrator: Judy Kaye
Release Date: January 08, 2013
In 1982, Sue Grafton introduced us to Kinsey Millhone. Thirty years later, Kinsey is an established international icon and Sue, a number-one bestselling author. To mark this anniversary year, Sue has given us stories that reveal Kinsey’s origin...
ABOUT THIS AUDIOBOOK
$17.50
ISBN: 9781101616734
Unabridged Download 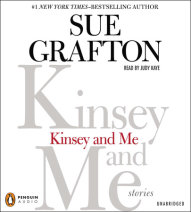 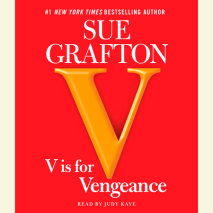 audio
V is for Vengeance
Author: Sue Grafton | Narrator: Judy Kaye
Release Date: November 14, 2011
The new Kinsey Millhone novel from the #1 New York Times- bestselling author. Kinsey on Kinsey: "I know there are people who believe you should forgive and forget. For the record, I'd like to say I'm a big fan of forgiveness as long as I'm given the ...
ABOUT THIS AUDIOBOOK
$22.50
ISBN: 9780307704269
Abridged DownloadUnabridged Download 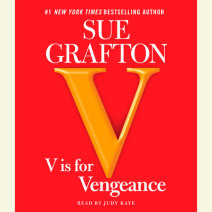 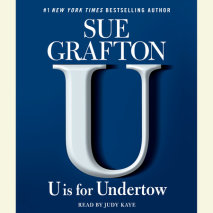 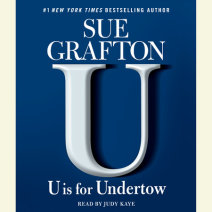 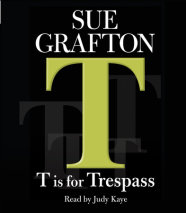 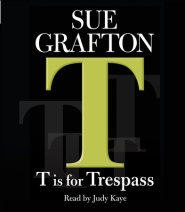 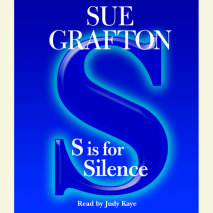 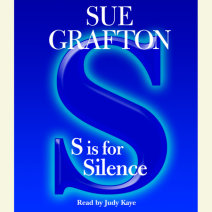 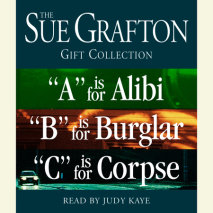 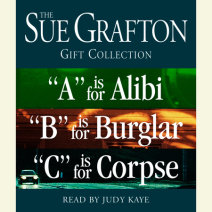 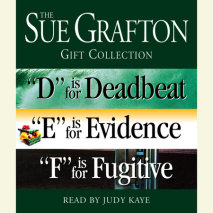 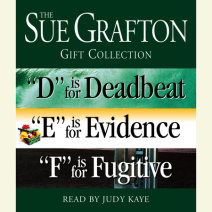 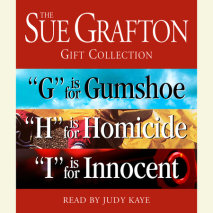 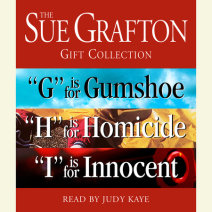 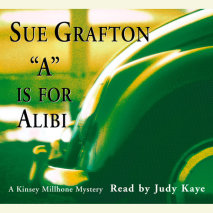 audio
A Is for Alibi
Author: Sue Grafton | Narrator: Judy Kaye
Release Date: October 25, 2005
When Laurence Fife was murdered, few mourned his passing. Plenty of people had reason to want him dead. But the police thought his wife Nikki - with motive, access and opportunity - was the #1 suspect. The jury thought so too.Eight years later and ou...
ABOUT THIS AUDIOBOOK
$20
ISBN: 9781415930113
Abridged DownloadUnabridged Download 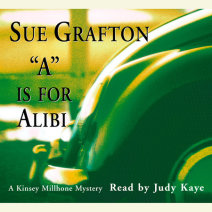