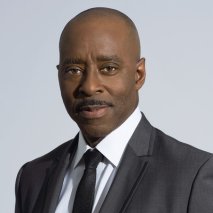 Courtney B. Vance is an award-winning actor of film, television, and stage. Vance won a Tony Award for his performance in Broadway’s Lucky Guy. He won an Emmy Award, Critics Choice Award, and an NAACP Image Award, as well as earned Golden Globe and SAG award nominations, for his critically acclaimed portrayal of Johnnie Cochran in The People vs. OJ Simpson: American Crime Story. 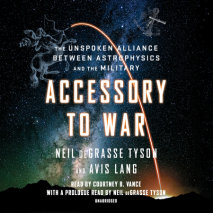 audio
Accessory to War
Author: Neil deGrasse Tyson and Avis Lang | Narrator: Courtney B. Vance
Release Date: September 11, 2018
An exploration of the age-old complicity between skywatchers and warfighters, from the best-selling author of Astrophysics for People in a Hurry.In this fascinating foray into the centuries-old relationship between science and military power, acclaim...
ABOUT THIS AUDIOBOOK
$27.50
ISBN: 9781984833990
Unabridged Download 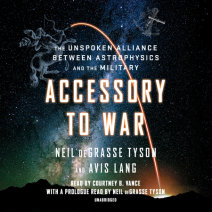 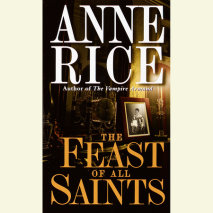 The Feast of All Saints
Author: Anne Rice | Narrator: Courtney B. Vance
Release Date: July 04, 2000
In the days before the Civil War, there lived a Louisiana people unique in Southern histroy. Though descended from African slaves, they were also descended from the French and Spanish who enslaved them. Called the Free People of Color, this dazzling ...
ABOUT THIS AUDIOBOOK
$9.99
ISBN: 9780375418204
Abridged Download 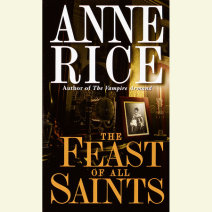