Roger Clark began working in audiobooks as a child cutting out newspaper clippings for the local newspaper for the blind. Now a narrator of almost 100 audiobooks, he works in theater, film, voice over and performance capture. He is best known for portraying Arthur Morgan in Rockstar Games' Red Dead Redemption 2, for which he won several awards. He lives in Connecticut with his wife and two boys. 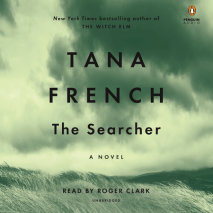 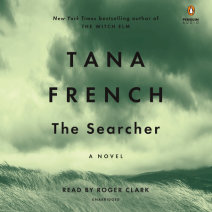