Matthew Modine is an award-winning actor of stage, television, and film. In film, he is best known for his role as the title character in Alan Parker's Birdy and his iconic role as Private Joker in Stanley Kubrick's Full Metal Jacket. His television credits include Weeds, And the Band Played On, and Stranger Things. 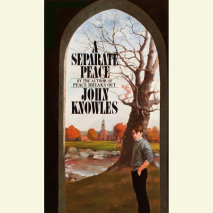 audio
A Separate Peace
Author: John Knowles | Narrator: Matthew Modine
Release Date: July 05, 2000
Gene was a lonely, introverted intellectual.  Phineas was a handsome, taunting, daredevil athlete.  What happened between them at school one summer  during the early years of World War II is the  subject of A S...
ABOUT THIS AUDIOBOOK
$8.95
ISBN: 9780553751239
Abridged Download 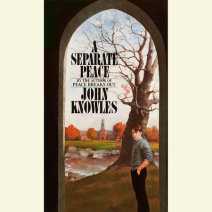