John Fleming was a British art historian known for his writing partnership with Hugh Honour. His book, Robert Adam and His Circle in Edinburgh and Rome, won the Bannister Fletcher Prize and the Alice Davis Hitchcock Medal. He lived with Honour in Italy for most of his life, and died in 2001. 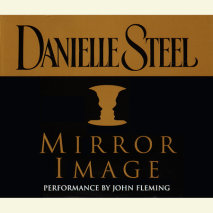 Mirror Image
Author: Danielle Steel | Narrator: John Fleming
Release Date: July 05, 2000
To look at one was to see the other. For family, even the girls' own father, it was a constant guessing game. For strangers, the surprise was overwhelming. And for the twins Olivia and Victoria Henderson, two remarkable young women coming of age at t...
ABOUT THIS AUDIOBOOK
$14.98
ISBN: 9780553752533
Abridged DownloadUnabridged Download 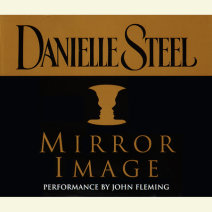