Joe Grifasi is an American character actor of film, stage, and television. Grifasi has played two separate members of the Baseball Hall of Fame who played for the New York Yankees. In 61*, set in 1961, he played Phil Rizzuto; in The Bronx Is Burning, set in 1977, he played Yogi Berra. 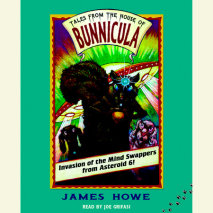 Invasion of the Mind Swappers From Asteroid 6!
Author: James Howe | Narrator: Joe Grifasi
Release Date: July 22, 2008
Bunnicula and his friends are back. In this story, aliens have made thier way to Earth, and Howie, not only must save the planet, but keep Delilah from danger. Will he succeed?
ABOUT THIS AUDIOBOOK
$7.50
ISBN: 9780739373576
Unabridged Download 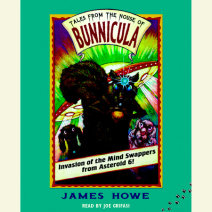 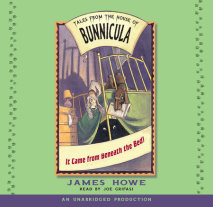 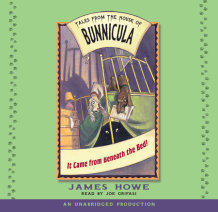 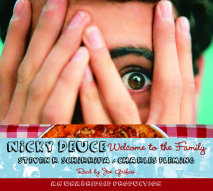 Nicky Deuce: Welcome to the Family
Author: Charles Fleming and Steven R. Schirripa | Narrator: Joe Grifasi
Release Date: September 13, 2005
It’s July, and Nicholas Borelli II’s parents are scheduled to spend two weeks on a cruise. Nicholas will spend those two weeks, as he does every summer, at Camp Wannameka. The night before he’s to leave, however, there’s a pho...
ABOUT THIS AUDIOBOOK
$12.50
ISBN: 9780307282736
Unabridged Download 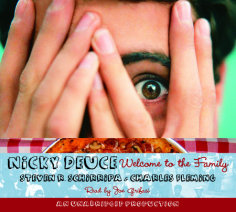 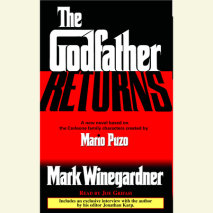 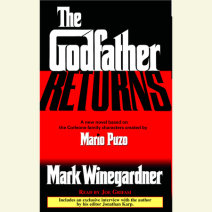 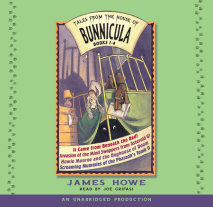 Tales From the House of Bunnicula: Books 1-4
Author: James Howe | Narrator: Joe Grifasi
Release Date: January 07, 2003
Dear possible listener of this audio,I want to be a writer, just like my Uncle Harold, who wrote a bunch of books about our friend Bunnicula. So I wrote It Came from Beneath the Bed!. It’s about a wirehaired dachsund puppy named Howie who saves...
ABOUT THIS AUDIOBOOK
$20
ISBN: 9780807209004
Unabridged Download 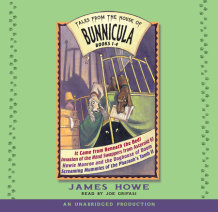 The Ghost
Author: Danielle Steel | Narrator: Joe Grifasi
Release Date: July 05, 2000
With a wife he loves and an exciting London-based career, architect Charles Waterston's life seems in perfect balance. Nothing prepares him for the sudden end to his ten-year marriage-or his unwanted transfer to his firm's New York office.Christmas i...
ABOUT THIS AUDIOBOOK
$12.95
ISBN: 9780553752397
Abridged DownloadUnabridged Download