Charles Keating (1941–2014) was an English actor best known for his Daytime Emmy Award–winning turn on the soap opera Another World. In addition to appearing in the films The Bodyguard and The Thomas Crown Affair, the London-born performer also narrated numerous audiobooks, including some from Terry Brooks's Shannara series. 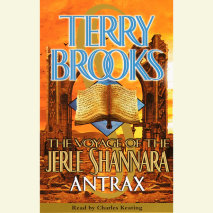 The Voyage of the Jerle Shannara: Antrax
Author: Terry Brooks | Narrator: Charles Keating
Release Date: September 18, 2001
“If Harry Potter has given you a thirst for fantasy and you have not discovered the magic of Terry Brooks, you are in for a treat.”—Rocky Mountain NewsBrave explorers led by the last Druid, Walker Boh, traveled across unknown seas i...
ABOUT THIS AUDIOBOOK
$12.95
ISBN: 9780553754018
Abridged Download 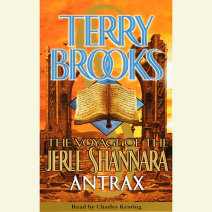 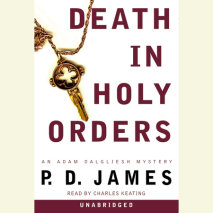 audio
Death in Holy Orders
Author: P. D. James | Narrator: Charles Keating
Release Date: April 10, 2001
The setting itself is elemental P. D. James: the bleak coast of East Anglia, where atop a sweep of low cliffs stands the small theological college of St. Anselm’s. On the shore not far away, smothered beneath a fall of sand, lies the body of on...
ABOUT THIS AUDIOBOOK
$24.95
ISBN: 9780739300060
Unabridged Download 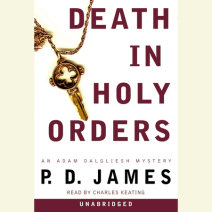 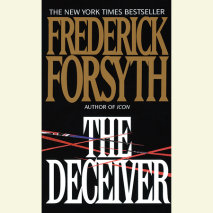 The Deceiver
Author: Frederick Forsyth | Narrator: Charles Keating
Release Date: July 04, 2000
Sam McCready serves Britain as Chief of Covert Operations for the Secret Intelligence Service. He's competent, dedicated, in his prime. Why then this push to get him out?The options are painful -- early retirement or an administrative backwater. But ...
ABOUT THIS AUDIOBOOK
$15
ISBN: 9780553753486
Abridged Download 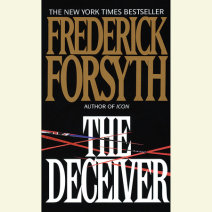 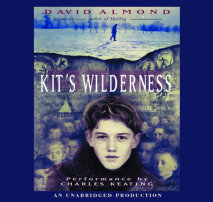 Kit's Wilderness
Author: David Almond | Narrator: Charles Keating
Release Date: March 07, 2000
The Printz Award–winning classic gets a new look.Written in haunting, lyrical prose, Kit’s Wilderness examines the bonds of family from one generation to the next, and explores how meaning and beauty can be revealed from the depths of dar...
ABOUT THIS AUDIOBOOK
$10.95
ISBN: 9780553750027
Unabridged Download 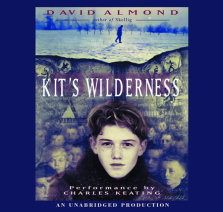