Adam Arkin, born in Brooklyn, New York, in 1956, is an American director and stage actor, that works in both television and film. His father is the Oscar-winning actor Alan Arkin. Throughout his career, Adam Arkin has received various award nominations, including a Tony for best actor in 1991, three Emmy’s, four SAG Awards, and a DGA Award. He is known for his performances on shows, such as Chicago Hope and Sons of Anarchy. 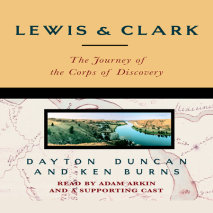 audio
Lewis & Clark
Author: Dayton Duncan and Ken Burns | Narrator: Ken Burns and Adam Arkin
Release Date: April 01, 2008
The companion volume to Ken Burns's PBS documentary film, with more than 150 illustrations, most in full color.In the spring of 1804, at the behest of President oThomas Jefferson, a party of explorers called the Corps of oDiscovery crossed the Missis...
ABOUT THIS AUDIOBOOK
$10
ISBN: 9780739376461
Abridged Download 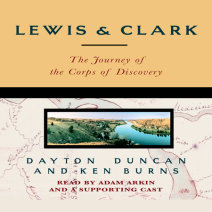 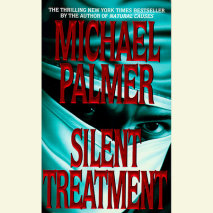 Silent Treatment
Author: Michael Palmer | Narrator: Adam Arkin
Release Date: July 05, 2000
In his five bestselling novels, from The Sisterhood to Natural Causes, physician Michael Palmer has drawn on years of firsthand emergency-room experience to create the drama of a frighteningly authentic world--a world where the line between medicine ...
ABOUT THIS AUDIOBOOK
$9.99
ISBN: 9780553751833
Abridged Download 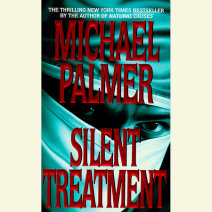