Suzanne Bertish is an award-winning British actress who has worked on Broadway, the West End, and with the Royal Shakespeare Company. Her television credits include the HBO/BBC series Rome, Mercy Street, and The Grid. Bertish is also a narrator and voice-over artist. Her audiobooks include City of Women by David R. Gillham and Mystique by Amanda Quick. 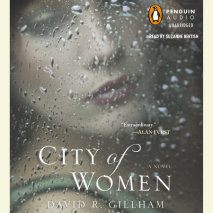 City of Women
Author: David R. Gillham | Narrator: Suzanne Bertish
Release Date: August 07, 2012
A NEW YORK TIMES BESTSELLER AND ONE OF KIRKUS REVIEWS' BEST BOOKS OF THE YEAR It is 1943—the height of the Second World War. With the men away at the front, Berlin has become a city of women. On the surface, Sigrid Schröder is th...
ABOUT THIS AUDIOBOOK
$22.50
ISBN: 9781101579572
Unabridged Download 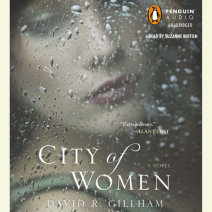 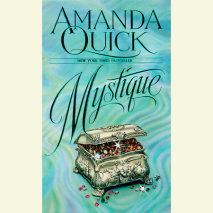 Mystique
Author: Amanda Quick | Narrator: Suzanne Bertish
Release Date: July 05, 2000
A tantalizing tale of a legendary knight and a headstrong lady whose daring quest for a mysterious crystal will draw them into a whirlwind of treachery–and desire. When the fearsome knight called Hugh the Relentless swept into Lingwood Manor li...
ABOUT THIS AUDIOBOOK
$9.99
ISBN: 9780553752168
Abridged Download 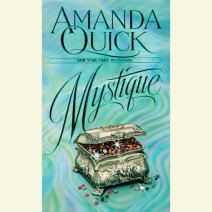