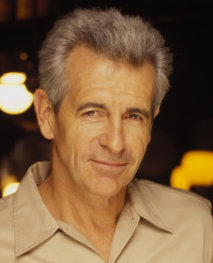 James Naughton won two Tony Awards for his starring roles in City of Angels and Chicago on Broadway. He directed the acclaimed revival of Our Town, starring Paul Newman, on Broadway and for PBS. His television appearances include Worricker: Turks & Caicos, Hostages, Damages, and Gossip Girl. His films include Factory Girl, The Devil Wears Prada, and The Glass Menagerie. He has recorded his debut album It’s About Time on DRG Records. 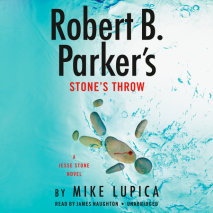 audio
Robert B. Parker's Stone's Throw
Author: Mike Lupica | Narrator: James Naughton
Release Date: September 07, 2021
Paradise is rocked by the mayor's untimely death in the latest novel starring police chief Jesse Stone.The town of Paradise receives a tragic shock when the mayor is discovered dead, his body lying in a shallow grave on a property on the lake. It's o...
ABOUT THIS AUDIOBOOK
$20
ISBN: 9780593451366
6 Unabridged CDsUnabridged Download 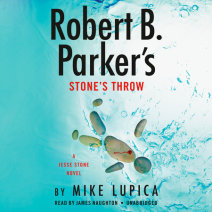 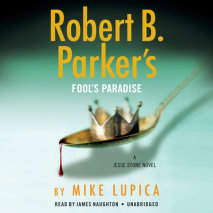 audio
Robert B. Parker's Fool's Paradise
Author: Mike Lupica | Narrator: James Naughton
Release Date: September 08, 2020
When an unknown man is found murdered in Paradise, Jesse Stone will have his hands full finding out who he was--and what he was seeking.When a body is discovered at the lake in Paradise, Police Chief Jesse Stone is surprised to find he recognizes the...
ABOUT THIS AUDIOBOOK
$20
ISBN: 9780593287293
7 Unabridged CDsUnabridged Download 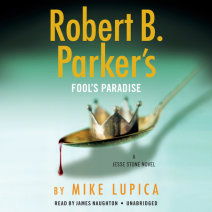 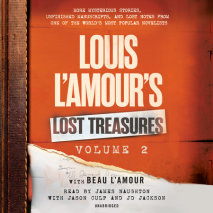 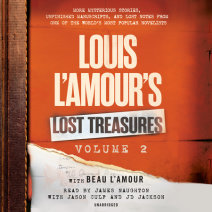 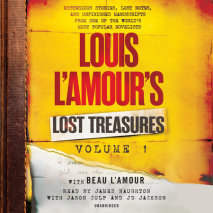 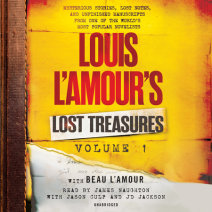 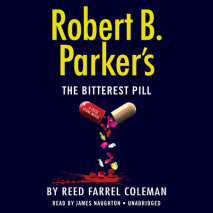 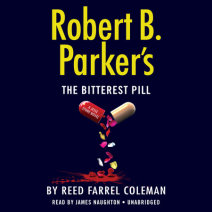 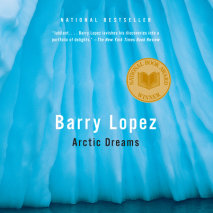 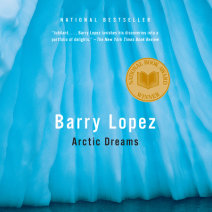 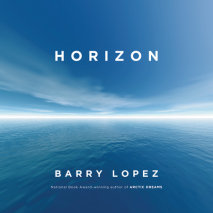 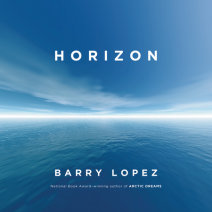 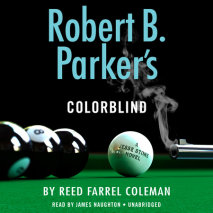 audio
Robert B. Parker's Colorblind
Author: Reed Farrel Coleman | Narrator: James Naughton
Release Date: September 11, 2018
Police chief Jesse Stone returns in the newest novel in Robert B. Parker's New York Times--bestselling series, and his newest case hits right at the heart of the Paradise police force.Jesse Stone is back on the job after a stint in rehab, and the roa...
ABOUT THIS AUDIOBOOK
$20
ISBN: 9780735209657
Unabridged Download 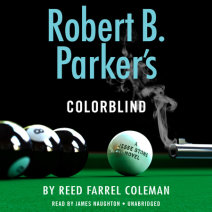 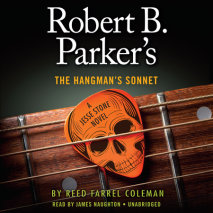 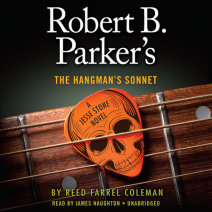 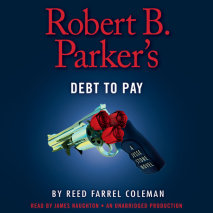 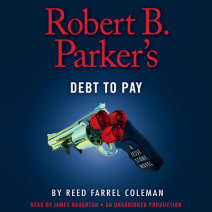 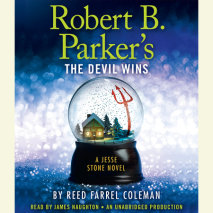 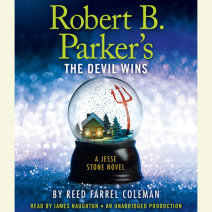 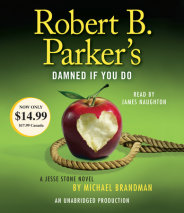 Robert B. Parker's Damned If You Do
Author: Michael Brandman | Narrator: James Naughton
Release Date: March 10, 2015
The woman on the bed was barely out of her teens. She wasn’t exactly beautiful, but she’d tried to make the most of her looks. And now, alone in a seedy beachfront motel, she was dead.Paradise Police Chief Jesse Stone doesn’t know h...
ABOUT THIS AUDIOBOOK
$15
ISBN: 9780449808009
4 Unabridged CDsUnabridged Download 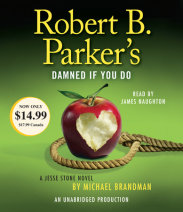