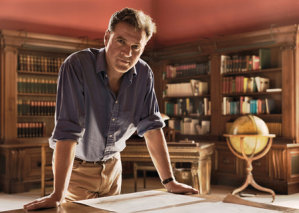 Niall Ferguson is one of the world’s most renowned historians. He is the author of sixteen books, including Civilization, The Great Degeneration, Kissinger, 1923–1968: The Idealist, and The Ascent of Money. He is the Milbank Family Senior Fellow at the Hoover Institution, Stanford University, and the managing director of Greenmantle LLC. He is also a regular Bloomberg Opinion columnist. His many prizes include the International Emmy for Best Documentary (2009), the Benjamin Franklin Award for Public Service (2010), and the Council on Foreign Relations Arthur Ross Book Award (2016). 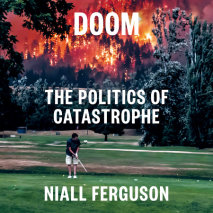 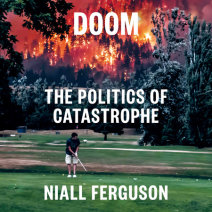