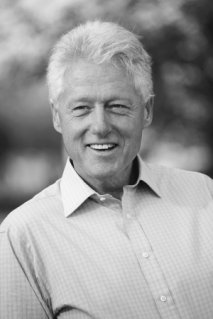 William Jefferson Clinton was the 42nd president of the United States. As President, he led the country to the strongest economy in a generation and led the longest economic expansion in American history. Clinton's values of community building, opportunity creation, and demanding responsibility resulted in unprecedented progress for the American people. Clinton moved the nation from record national deficits to record national surpluses. He created over 22 million jobs­­­­­­­—more than any other Presidential administration and carried extremely low levels of unemployment, poverty, and crime. 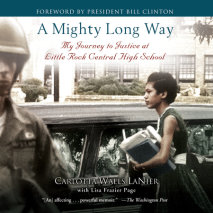 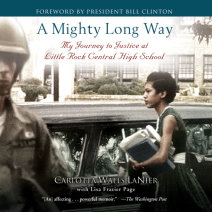 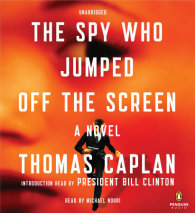 The Spy Who Jumped Off the Screen
Author: Thomas Caplan | Narrator: Bill Clinton and Michael Nouri
Release Date: January 10, 2012
A former soldier turned movie star turned spy must stop a catastrophic nuclear weapons deal. This gripping thriller from Thomas Caplan propels readers around the globe-from Hollywood to Rome, the Black Sea to the Mediterranean-and to the very brink...
ABOUT THIS AUDIOBOOK
$17.50
ISBN: 9781101538517
Unabridged Download 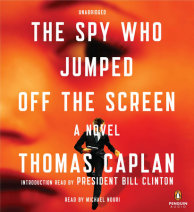 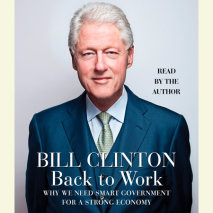 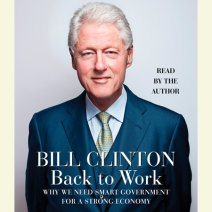 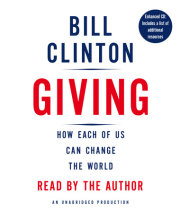 audio
Giving
Author: Bill Clinton | Narrator: Bill Clinton
Release Date: September 04, 2007
Here, from Bill Clinton, is a call to action. Giving is an inspiring look at how each of us can change the world. First, it reveals the extraordinary and innovative efforts now being made by companies and organizations—and by individuals—...
ABOUT THIS AUDIOBOOK
$15
ISBN: 9780739368077
Unabridged Download 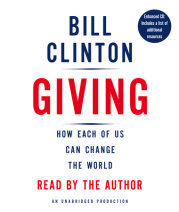 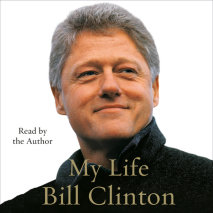 audio
My Life
Author: Bill Clinton | Narrator: Bill Clinton
Release Date: June 22, 2004
President Bill Clinton’s My Life is the strikingly candid portrait of a global leader who decided early in life to devote his intellectual and political gifts, and his extraordinary capacity for hard work, to serving the public. It shows us the...
ABOUT THIS AUDIOBOOK
$60
ISBN: 9781415939963
Abridged DownloadUnabridged Download 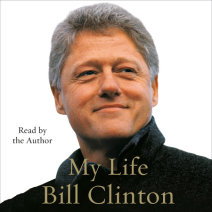