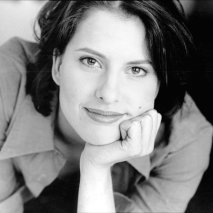 Mia Barron is an actress, writer, and a graduate of New York University's Tisch School of the Arts. Her theater credits include The Wolves, which earned her a 2017 Obie and Drama Desk Award, The Coast of Utopia, and The Pain and the Itch. She has appeared on television in Law & Order True Crime, Modern Family, and Bones and in such films as I Smile Back. 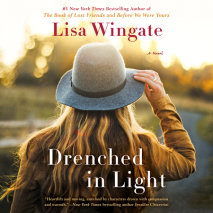 audio
Drenched in Light
Author: Lisa Wingate | Narrator: Mia Barron
Release Date: November 19, 2019
Once a gifted ballet dancer, Julia Costell buckled under the demands of a professional dance career, and has landed with a thud in an unglamorous job as a guidance counselor at a performing arts high school. Living back home with her parents and feel...
ABOUT THIS AUDIOBOOK
$20
ISBN: 9781984890085
Unabridged Download 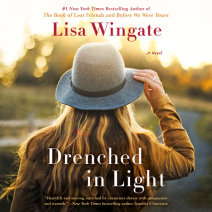 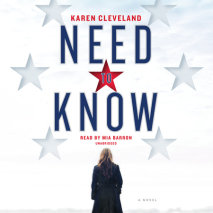 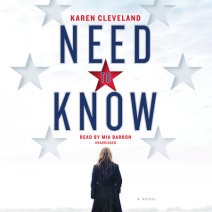