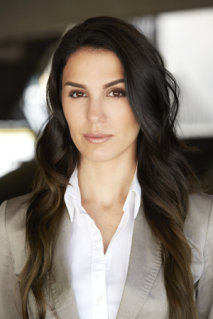 Christy Carlson Romano is a film, stage, television, and voice actor. Romano has had a long relationship with the Disney—ABC Television Group, starring in numerous television shows and movies for the network, including Even Stevens, Cadet Kelly, and Kim Possible. On stage, she starred as Belle in Beauty and the Beast. Her film credits include Bear with Us and The Girl in the Photographs. 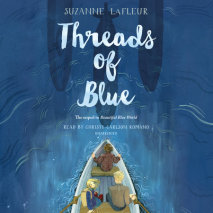 audio
Threads of Blue
Author: Suzanne LaFleur | Narrator: Christy Carlson Romano
Release Date: September 12, 2017
The thrilling sequel to the acclaimed Beautiful Blue World follows a brave girl who must flee her country during wartime and work undercover to defeat the enemy. For fans of The War That Saved My Life and Wolf Hollow. “A thoughtful, pelluc...
ABOUT THIS AUDIOBOOK
$15
ISBN: 9780525496755
Unabridged Download 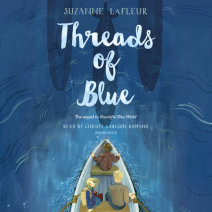 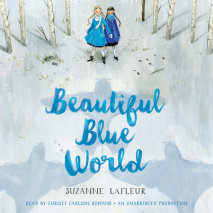 audio
Beautiful Blue World
Author: Suzanne LaFleur | Narrator: Christy Carlson Romano
Release Date: September 13, 2016
Beautiful Blue World is a thrilling and moving story of children who become the key to winning a war. Sofarende is at war. For twelve-year-old Mathilde, it means food shortages, feuding neighbors, and bombings. Even so, as long as she and h...
ABOUT THIS AUDIOBOOK
$18
ISBN: 9780735286641
Unabridged Download 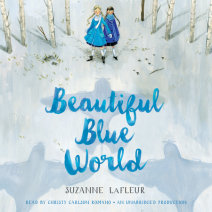 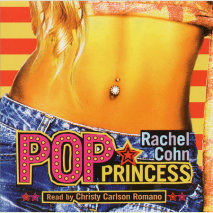 Pop Princess
Author: Rachel Cohn | Narrator: Christy Carlson Romano
Release Date: February 10, 2004
Fifteen-year-old Wonder Blake and her family are trying to recover from the death of Wonder's older sister Lucky, who was about to sign a major record deal when she died. When Lucky's talent manager runs into Wonder at the Dairy Queen where she work...
ABOUT THIS AUDIOBOOK
$9.95
ISBN: 9780807223352
Abridged Download 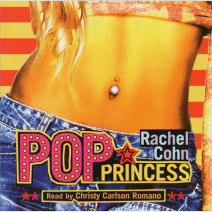 My Heartbeat
Author: Garret Freymann-Weyr | Narrator: Christy Carlson Romano
Release Date: January 28, 2003
Ellen loves Link and James. Her older brother and his best friend are the only company she ever wants. She knows they fight, but she makes it a policy never to take sides. She loves her brother, the math genius and track star. She is totally, madly i...
ABOUT THIS AUDIOBOOK
$12.95
ISBN: 9780807212448
Unabridged Download