Reathel Bean has a busy stage career, including roles in the Broadway productions of Our Town and Inherit the Wind. He has appeared in various films, including Almost Famous and Company Man. His television credits include Law & Order, Ed, and Spin City. He might be best known to audio audiences as the voice of Louis L'Amour's Chick Bowdrie. 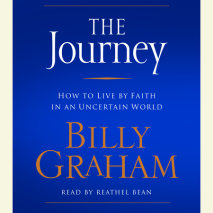 The Journey
Author: Billy Graham | Narrator: Reathel Bean
Release Date: March 07, 2006
Chapter by chapter, Graham leads us on a journey in faith. We learn about God and his purpose for our lives; who Jesus is and what he has done for us. We learn to deal with challenges along the way: temptation; wrong thoughts and motives; habits th...
ABOUT THIS AUDIOBOOK
$22.86
ISBN: 9781415934012
Abridged DownloadUnabridged Download 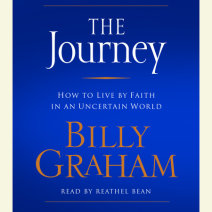 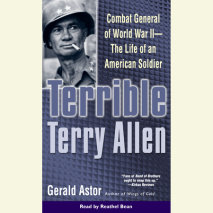 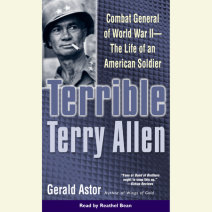 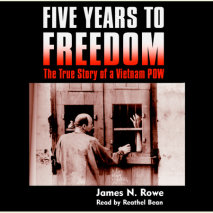 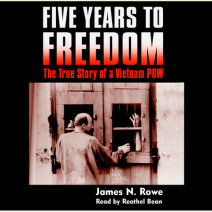