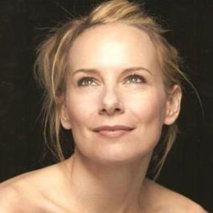 Amy Ryan has received critical acclaim for her roles on stage, film, and television, including Academy Award and Golden Globe nominations for Gone Baby Gone, and Tony Award nominations for Uncle Vanya and A Streetcar Named Desire. Her television work includes roles on The Office, In Treatment, and The Wire. 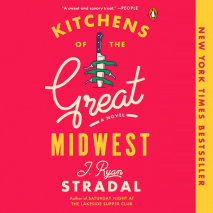 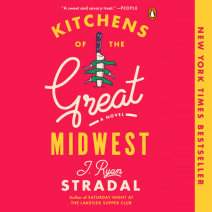 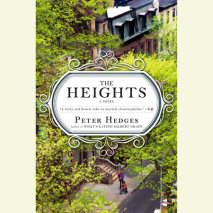 audio
The Heights
Author: Peter Hedges | Narrator: Peter Hedges, Amy Ryan and Allison Pill
Release Date: March 04, 2010
Tim Welch is a popular history teacher at the Montague Academy, an exclusive private school in Brooklyn Heights. As he says, "I was an odd-looking, gawky kid but I like to think my rocky start forced me to develop empathy, kindness, and a tendency to...
ABOUT THIS AUDIOBOOK
$20
ISBN: 9781101154656
Unabridged Download 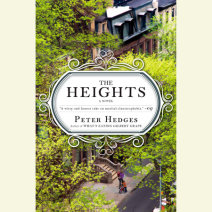