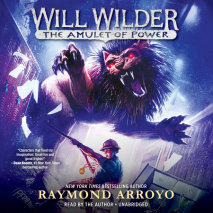 audio
Will Wilder #3: The Amulet of Power
Author: Raymond Arroyo | Narrator: Raymond Arroyo
Release Date: February 19, 2019
In book three of the series, twelve-year-old Will Wilder is back to protect the town of Perilous Falls after he's given a talisman with a lock of Samson's hair. But a new dark demon will force family secrets to be revealed, friendships to be tested, ...
ABOUT THIS AUDIOBOOK
$25
ISBN: 9781984842312
Unabridged Download 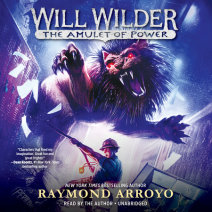 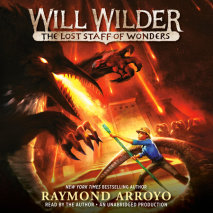 audio
Will Wilder #2: The Lost Staff of Wonders
Author: Raymond Arroyo | Narrator: Raymond Arroyo
Release Date: March 07, 2017
“Open the cover, fasten your seat belt, and get ready for a rip-roaring ride!” —Ridley Pearson, author of the New York Times bestselling series Kingdom KeepersWill Wilder is back to protect the town of Perilous Falls from another an...
ABOUT THIS AUDIOBOOK
$23
ISBN: 9781524709587
Unabridged Download 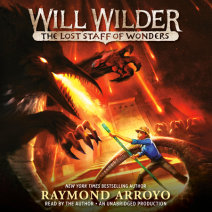 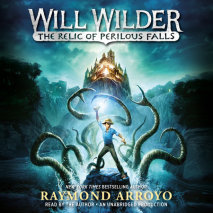 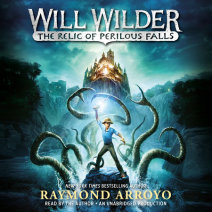