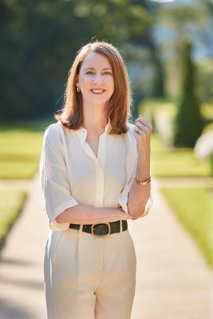 Gretchen Rubin
Gretchen Rubin is one of today’s most influential and thought-provoking observers of happiness and human nature. She’s the author of many books, including the blockbuster New York Times bestsellersOuter Order, Inner Calm; The Four Tendencies; Better Than Before; and The Happiness Project. She has an enormous readership, both in print and online, and her books have sold more than 3.5 million copies worldwide, in more than thirty languages. On her top-ranking, award-winning podcast Happier with Gretchen Rubin, she explores happiness and good habits. She is also a CBS News contributor, providing weekly solutions for living a happier life. Gretchen Rubin started her career in law and was clerking for Supreme Court Justice Sandra Day O’Connor when she realized that she wanted to be a writer. Raised in Kansas City, she lives in New York City with her husband and two daughters.
Read More +
5 results   page 1 of 1   view sort by 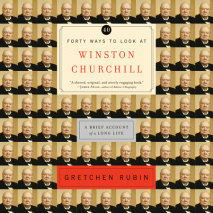 audio
Forty Ways to Look at Winston Churchill
Author: Gretchen Rubin | Narrator: Gretchen Rubin
Release Date: August 06, 2019
Warrior and writer, genius and crank, rider in the British cavalry’s last great charge and inventor of the tank—Winston Churchill led Britain to fight alone against Nazi Germany in the fateful year of 1940 and set the standard for lea...
ABOUT THIS AUDIOBOOK
$17.50
ISBN: 9780593165805
Unabridged Download 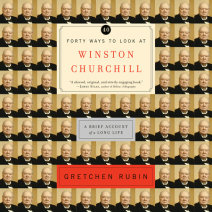 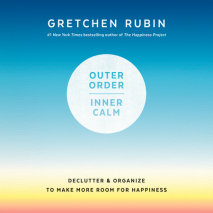 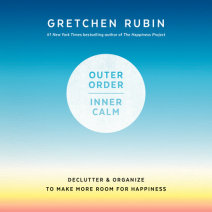 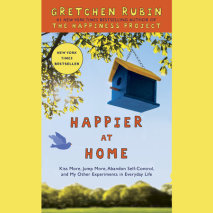 audio
Happier at Home
Author: Gretchen Rubin | Narrator: Gretchen Rubin
Release Date: July 17, 2018
In the spirit of her blockbuster #1 New York Times bestseller The Happiness Project, Gretchen Rubin embarks on a new project to make home a happier place. One Sunday afternoon, as she unloaded the dishwasher, Gretchen Rubin felt hit by a wave of...
ABOUT THIS AUDIOBOOK
$20
ISBN: 9781984838797
Unabridged Download 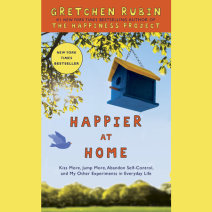 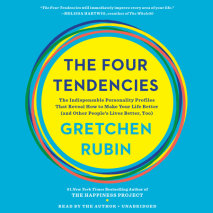 audio
The Four Tendencies
Author: Gretchen Rubin | Narrator: Gretchen Rubin
Release Date: September 12, 2017
In this groundbreaking analysis of personality type, bestselling author of Better Than Before and The Happiness Project Gretchen Rubin reveals the one simple question that will transform what you do at home, at work, and in life.   During her m...
ABOUT THIS AUDIOBOOK
$17.50
ISBN: 9780525496274
Unabridged Download 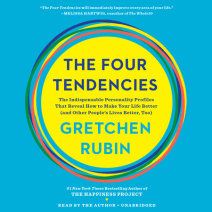 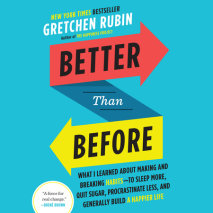 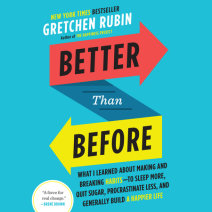