home
x
Subscribe
Steven R. Schirripa
Steven R. Schirripa, a native of Bensonhurst, Brooklyn, starred in HBO’s The Sopranos, was a correspondent for The Tonight Show with Jay Leno, and hosted Spike TV’s Casino Cinema. He has appeared in numerous TV shows and films. He is the coauthor (with Charles Fleming) of the national bestsellers A Goomba’s Guide to Life and The Goomba’s Book of Love and a children’s book, Nicky Deuce: Welcome to the Family. Steve Schirripa lives with his wife and two daughters in New York City.

Charles Fleming is the author of the novels The Ivory Coast and After Havana, and the nonfiction bestsellers High Concept and Three Weeks in October. He lives with his wife and two daughters in Los Angeles. 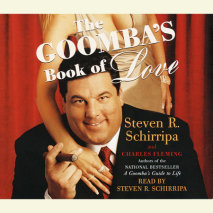 The Goomba's Book of Love
Author: Steven R. Schirripa | Narrator: Steven R. Schirripa
Release Date: November 04, 2003
Move over Miss Lonelyhearts . . . Steven R. Schirripa, author of the runaway bestseller A Goomba’s Guide to Life, is back with more life lessons from the neighborhood. Recalling stories of his own colorful journey from the streets of Bensonhurs...
ABOUT THIS AUDIOBOOK
$11.48
ISBN: 9780739307113
Abridged Download 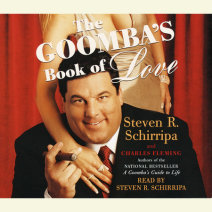 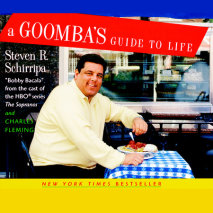 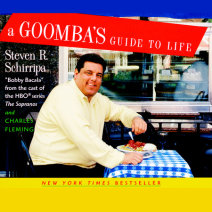