Amy Krouse Rosenthal was born in 1965, and graduated from Tufts University. A prolific writer, speaker, film maker, and radio show host, she also contributed to TED Talks and wrote several adult and children's books. She lived in Chicago with her husband and children for several years, and then announced on March 3, 2017, that she was terminally ill with cancer. Her essay for the Modern Love column in the New York Times, entitled "You May Want to Marry My Husband," went viral online. She died on March 13, 2017. 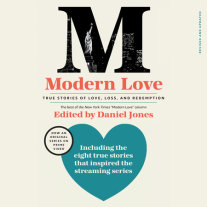 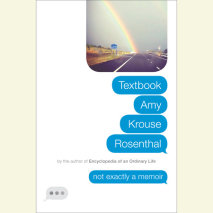 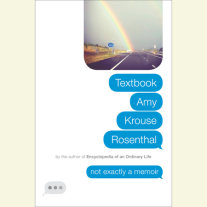