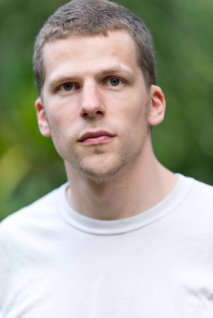 Jesse Eisenberg has appeared in several films, including 30 Minutes or Less, The Social Network, Holy Rollers, Zombieland, Adventureland, The Squid and The Whale, and Roger Dodger. On stage, he has appeared in Orphans opposite Al Pacino, Scarcity at the Atlantic Theater, and Asuncion, which he wrote, at the Cherry Lane. He is also a contributing writer for McSweeney's, and his humor essays have appeared in Harper's Magazine and the New York Times. He has narrated several audiobooks, including Colin Fischer and the Curse Workers series by Holly Black. 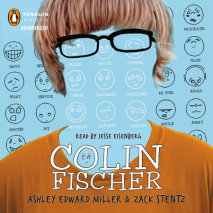 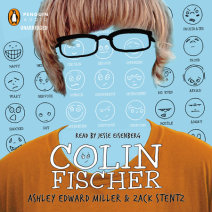 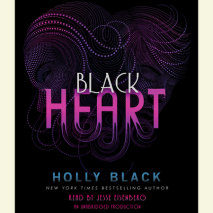 audio
Black Heart
Author: Holly Black | Narrator: Jesse Eisenberg
Release Date: April 10, 2012
In a world where magic is illegal, Cassel Sharpe has the most deadly ability of all. With one touch, he can transform any object—including a person—into something else entirely. And that makes him a wanted man. The Feds are willing to for...
ABOUT THIS AUDIOBOOK
$20
ISBN: 9780307711908
Unabridged Download 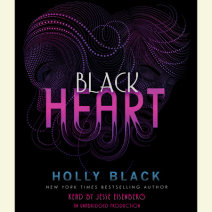 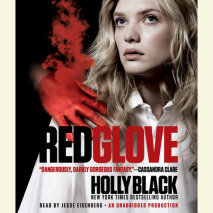 audio
Red Glove
Author: Holly Black | Narrator: Jesse Eisenberg
Release Date: April 12, 2011
Curses and Cons. Magic and the Mob. Cassel always thought he was an ordinary guy, until he realized his memories were being manipulated by his brothers. Now he knows the truth—he’s the most powerful curse worker around. A touch of his han...
ABOUT THIS AUDIOBOOK
$20
ISBN: 9780307711861
Unabridged Download 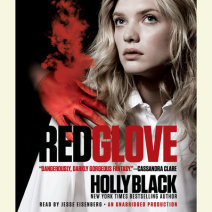 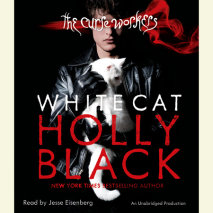 audio
White Cat
Author: Holly Black | Narrator: Jesse Eisenberg
Release Date: May 11, 2010
Cassel comes from a family of curse workers—people who have the power to change your emotions, your memories, your luck, by the slightest touch of their hands. And since curse work is illegal, they’re all criminals. Many become mobsters a...
ABOUT THIS AUDIOBOOK
$20
ISBN: 9780307711823
Unabridged Download 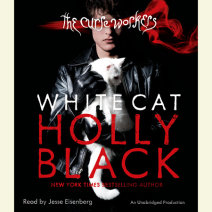 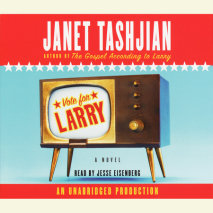 Vote for Larry
Author: Janet Tashjian | Narrator: Jesse Eisenberg
Release Date: May 11, 2004
After falling off the wagon and becoming what he so clearly and strongly resisted--a consumer--Josh Swenson (aka: Larry) finds himself in a hyper-paranoid state of no return. That is, until he is kidnapped and coaxed back into resurfacing as his old...
ABOUT THIS AUDIOBOOK
$12.95
ISBN: 9780807223093
Unabridged Download 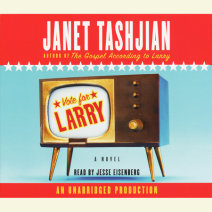 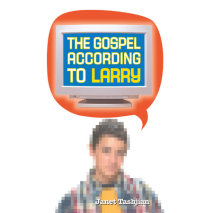 audio
The Gospel According to Larry
Author: Janet Tashjian | Narrator: Jesse Eisenberg
Release Date: April 13, 2004
Josh Swensen is not your average 17-year-old. At the age of two, he was figuring out algebraic equations with colored magnetic numbers. He is a prodigy who only wants to make the world a better place. Josh’s wish comes true when his virtual alt...
ABOUT THIS AUDIOBOOK
$8.95
ISBN: 9780807223062
Unabridged Download 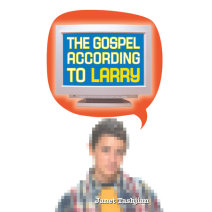