Jason Flemyng is an English actor and is known for his film work, which has included roles in British films such as Lock, Stock and Two Smoking Barrels and Snatch, as well as Hollywood productions such as Rob Roy along with the Alan Moore comic book adaptations From Hell and The League of Extraordinary Gentlemen. 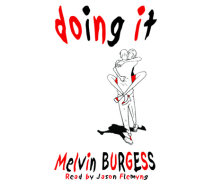 Doing It
Author: Melvin Burgess | Narrator: Jason Flemyng
Release Date: June 08, 2004
Dino, Jon, and Ben have each got problems--a girlfriend who won't put out, a girlfriend who won't give up, and a predatory teacher . . . just for starters.Award-winning author Melvin Burgess has written a daringly honest and often hilarious account o...
ABOUT THIS AUDIOBOOK
$12.50
ISBN: 9780807223888
Abridged Download 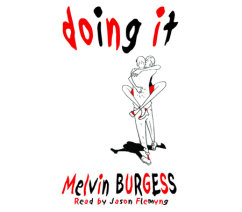