S. Epatha Merkerson is an American actress best known for her work on Law & Order (1993–2010). She has garnered a Golden Globe, an Emmy, a Screen Actors Guild Award, an Obie, and four NAACP Image Awards. She also works as a narrator whose credits include Getting to Happy by Terry McMillan and Maniac Magee by Jerry Spinelli. 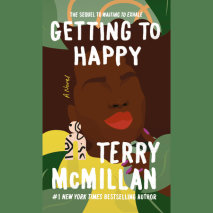 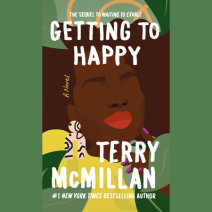 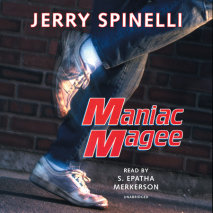 Maniac Magee
Author: Jerry Spinelli | Narrator: S. Epatha Merkerson
Release Date: October 23, 2001
He wasn’t born with the name Maniac Magee. He came into this world named Jeffrey Lionel Magee, but when his parents died and his life changed, so did his name. And Maniac Magee became a legend. Even today kids talk about how fast he could run; ...
ABOUT THIS AUDIOBOOK
$12.50
ISBN: 9780807205976
Unabridged Download 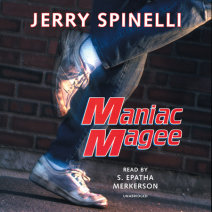