Barbara Rosenblat, an eight-time Audie and 40-time Golden Earphone award winner, is one of the most-respected and sought-after voice actors in the audiobook industry. AudioFile magazine has named her a “Voice of the Twentieth Century,” stating “Barbara is to audiobooks what Meryl Streep is to film.” To learn more, visit barbararosenblat.com. 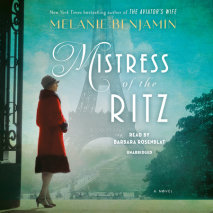 audio
Mistress of the Ritz
Author: Melanie Benjamin | Narrator: Barbara Rosenblat
Release Date: May 21, 2019
A captivating novel based on the story of the extraordinary real-life American woman who secretly worked for the French Resistance during World War II—while playing hostess to the invading Germans at the iconic Hôtel Ritz in Paris—f...
ABOUT THIS AUDIOBOOK
$25
ISBN: 9780525492733
Unabridged Download 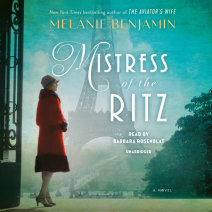 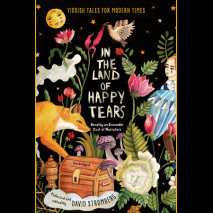 audio
In the Land of Happy Tears: Yiddish Tales for Modern Times
Narrator: George Guidall, Tony Roberts, Tara Sands, Barbara Rosenblat, David Stromberg, Peter Berkrot and Shane Baker
Release Date: September 18, 2018
You don't need to be Jewish to love Levy's rye bread, nor do you need to read Yiddish to appreciate these wise tales. This engaging audio collection offers access to modern works--translated for the first time into English--for anyone who appreciates...
ABOUT THIS AUDIOBOOK
$18
ISBN: 9780525640271
Unabridged Download 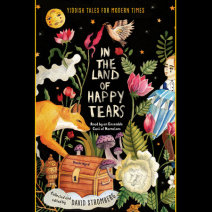 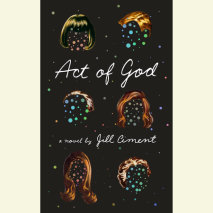 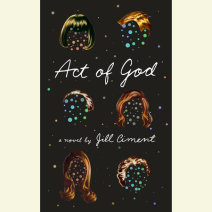 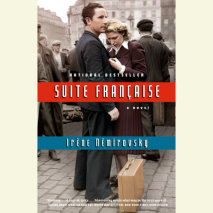 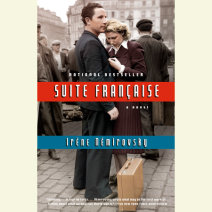 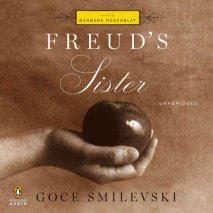 Freud's Sister
Author: Goce Smilevski | Narrator: Barbara Rosenblat
Release Date: August 28, 2012
The award-winning international sensation that poses the question: Was Sigmund Freud responsible for the death of his sister in a Nazi concentration camp?The boy in her memories who strokes her with the apple, who whispers to her the fairy tale, who ...
ABOUT THIS AUDIOBOOK
$17.50
ISBN: 9781101579688
Unabridged Download 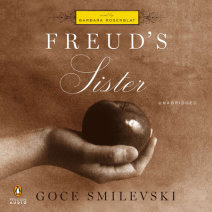 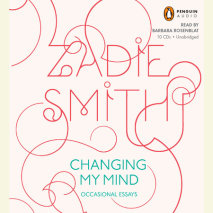 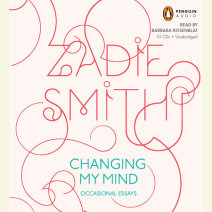 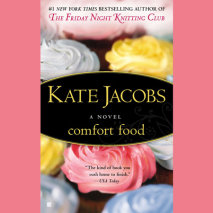 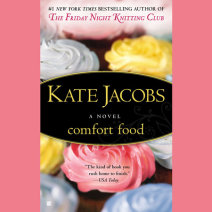 All but My Life
Author: Gerda Weissman Klein | Narrator: Barbara Rosenblat
Release Date: August 01, 1997
All but My Life tells the haunting story of Gerda Weissman Klein’s experience under the Nazi regime. Taken from her home in Bielitz, Poland, and sent to German labor camps, Gerda survived and was liberated by American troops. In her memoir, Kle...
ABOUT THIS AUDIOBOOK
$15
ISBN: 9781101082362
Abridged Download