Brendan  Fraser is a Canadian-American film and stage actor. Fraser portrayed Rick O'Connell in the three-part Mummy film series ,and is known for his comedic and fantasy film leading roles in major Hollywood films, including Encino Man, George of the Jungle , Dudley Do-Right , Monkeybone , Looney Tunes: Back in Action, Journey to the Center of the Earth, and Inkheart. Has also appeared in numerous dramatic roles, including Crash and The Quiet American. 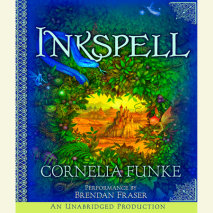 audio
Inkspell
Author: Cornelia Funke | Narrator: Brendan Fraser
Release Date: April 25, 2006
Although a year has passed, not a day goes by without Meggie thinking of Inkheart, the book whose characters came to life–and changed her life forever.But for Dustfinger, the fire-eater brought into being from words, the need to return to the o...
ABOUT THIS AUDIOBOOK
$30
ISBN: 9780739338599
Unabridged Download 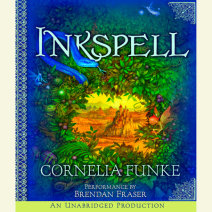 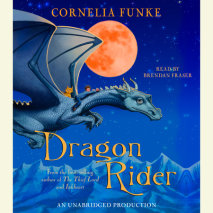 audio
Dragon Rider
Author: Cornelia Funke | Narrator: Brendan Fraser
Release Date: August 24, 2004
Firedrake, a young dragon, receives a frightening warning one night: Humans are planning to destroy the valley in which he lives! All the dragons must flee. Their only refuge is a place above the clouds called the Rim of Heaven--which may not even ...
ABOUT THIS AUDIOBOOK
$16.95
ISBN: 9781400090921
Unabridged Download 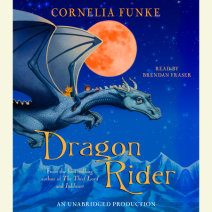