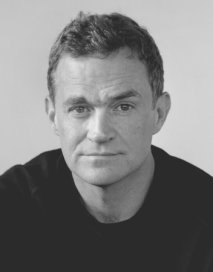 PATRICK RADDEN KEEFE is a staff writer at The New Yorker, an Eric and Wendy Schmidt Fellow at the New America Foundation and the author of The Snakehead and Chatter. His work has also appeared in The New York Times Magazine, Slate, New York, and The New York Review of Books, among others and he is a frequent commentator on NPR, the BBC, and MSNBC. Patrick received the 2014 National Magazine Award for Feature Writing, for his story "A Loaded Gun," was a finalist for the National Magazine Award for Reporting in 2015 and 2016, and is also the recipient of a Guggenheim Fellowship. 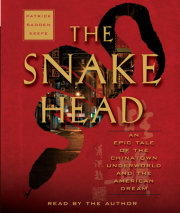 audio
The Snakehead
Author: Patrick Radden Keefe | Narrator: Patrick Radden Keefe
Release Date: July 21, 2009
A mesmerizing narrative about the rise and fall of an unlikely international crime bossIn the 1980s, a wave of Chinese from Fujian province began arriving in America. Like other immigrant groups before them, they showed up with little money but with ...
ABOUT THIS AUDIOBOOK
$20
ISBN: 9781415963234
Abridged DownloadUnabridged Download 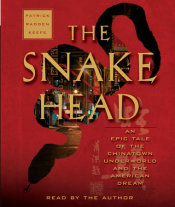 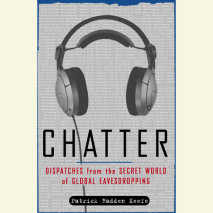 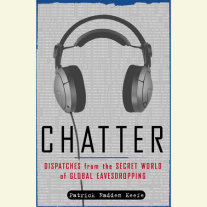