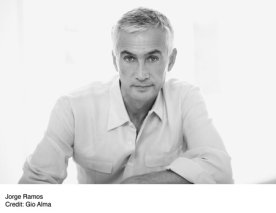 Jorge Ramos is an Emmy Award–winning journalist, syndicated columnist, and author. Hailed by Time magazine as one of “the 25 most influential Hispanics in the United States,” Ramos anchors the nightly news and hosts a weekly political show on Univision, the country’s largest Spanish-language television network. He regularly appears on ABC, CBS, NBC, and CNN to discuss immigrant rights. Born in Mexico City, Ramos has lived in the United States for more than 25 years. 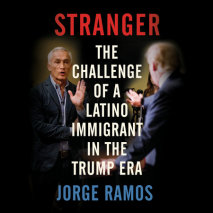 audio
Stranger
Author: Jorge Ramos | Narrator: Jorge Ramos and Ozzie Rodriguez
Release Date: February 27, 2018
“There are times when I feel like a stranger in this country. I am not complaining and it’s not for lack of opportunity. But it is something of a disappointment. I never would have imagined that after having spent thirty five years in the...
ABOUT THIS AUDIOBOOK
$15
ISBN: 9780525637851
Unabridged Download 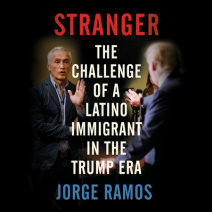