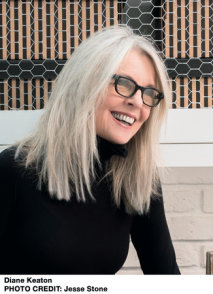 DIANE KEATON has starred in some of the most memorable films of the past forty years, including the Godfather trilogy, Annie Hall, Manhattan, Reds, Baby Boom, The First Wives Club, and Something's Gotta Give. Her many awards include the Golden Globe and the Academy Award. She is the author of the New York Times best-selling memoir Then Again and the essay collection Let's Just Say It Wasn't Pretty. Keaton lives with her daughter and son in Los Angeles. 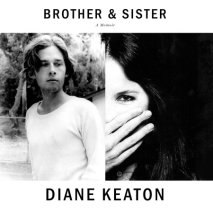 audio
Brother & Sister
Author: Diane Keaton | Narrator: Diane Keaton
Release Date: February 04, 2020
From the beloved film star and best-selling author of Then Again--a heartfelt memoir about Diane Keaton's relationship with her younger brother, and a poignant exploration of the divergent paths siblings' lives can take.When they were children in the...
ABOUT THIS AUDIOBOOK
$15
ISBN: 9780593169957
Unabridged Download 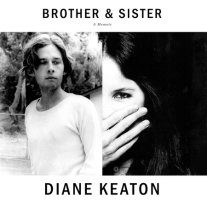 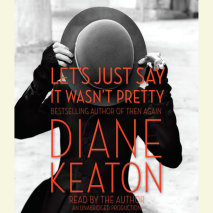 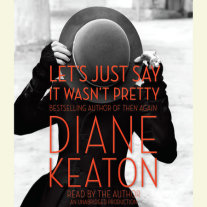 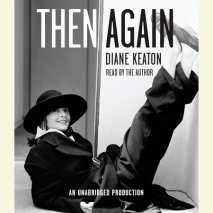 audio
Then Again
Author: Diane Keaton | Narrator: Diane Keaton
Release Date: November 15, 2011
NAMED ONE OF THE TEN BEST BOOKS OF THE YEAR BY Janet Maslin, The New York Times • People • Vogue   ONE OF THE BEST BOOKS OF THE YEAR —Financial Times • Chicago Sun-Times The Independent • Bookreporter The Sunday Busine...
ABOUT THIS AUDIOBOOK
$20
ISBN: 9780307934024
Unabridged Download 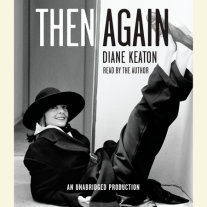