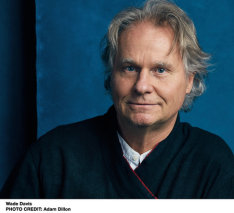 WADE DAVIS is the author of twenty books, including One River, The Wayfinders, and Into the Silence, which won the 2012 Samuel Johnson prize, the top award for literary nonfiction in the English language. Explorer-in-Residence at the National Geographic Society from 1999 to 2013, he is currently Professor of Anthropology at the University of British Columbia. In 2016, he was made a Member of the Order of Canada. In 2018 he became an Honorary Citizen of Colombia. 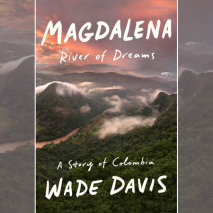 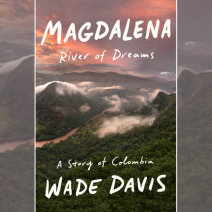