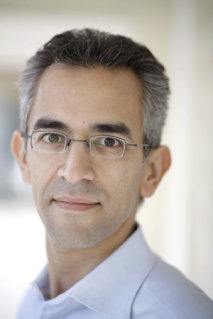 Richard Wolffe is an award-winning journalist and political analyst for MSNBC television, appearing frequently on MSNBC's Countdown with Keith Olbermann and Hardball with Chris Matthews. He covered the entire length of Barack Obama's presidential campaign for Newsweek magazine. Before Newsweek, Wolffe was a senior journalist at the Financial Times, serving as its deputy bureau chief and US diplomatic correspondent. Wolffe is the author of the New York Times bestseller Renegade: The Making of a President and Revival: The Struggle for Survival Inside the Obama White House. He currently writes a twice-weekly column for the Guardian (London) and lives with his family in Washington, DC. 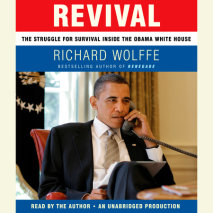 audio
Revival
Author: Richard Wolffe | Narrator: Richard Wolffe
Release Date: November 16, 2010
Revival is the dramatic inside story of the defining period of the Obama White House. It is an epic tale that follows the president and his inner circle from the crisis of defeat to historic success. Over the span of an extraordinary two months in th...
ABOUT THIS AUDIOBOOK
$25
ISBN: 9780307749901
Unabridged Download 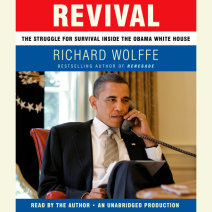 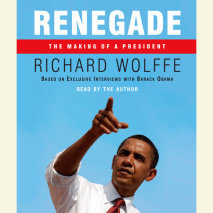 audio
Renegade
Author: Richard Wolffe | Narrator: Richard Wolffe
Release Date: June 02, 2009
Before the White House and Air Force One, before the TV ads and the enormous rallies, there was the real Barack Obama: a man wrestling with the momentous decision to run for the presidency, feeling torn about leaving behind a young family, and figuri...
ABOUT THIS AUDIOBOOK
$22.50
ISBN: 9781415966051
Abridged DownloadUnabridged Download 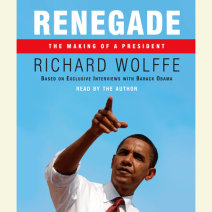