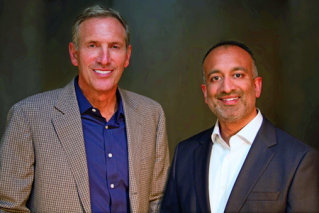 Rajiv Chandrasekaran is a senior vice president for Public Affairs at Starbucks and the executive producer of the company’s social impact media initiatives. Prior to joining Starbucks in 2015, he was a senior correspondent and associate editor at The Washington Post, where he worked since 1994. Chandrasekaran covered Afghanistan off and on for a decade and was the newspaper’s bureau chief in Baghdad, Cairo, and Southeast Asia. He is the author of For Love of Country, Little America, and Imperial Life in the Emerald City, which was named one of the 10 Best Books of 2007 by The New York Times. 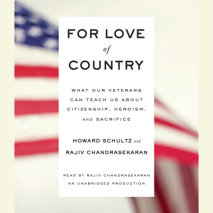 audio
For Love of Country
Author: Rajiv Chandrasekaran and Howard Schultz | Narrator: Rajiv Chandrasekaran
Release Date: November 04, 2014
A celebration of the extraordinary courage, dedication, and sacrifice of this generation of American veterans on the battlefield and their equally valuable contributions on the home front. Because so few of us now serve in the military, our men and w...
ABOUT THIS AUDIOBOOK
$15
ISBN: 9781101889145
Unabridged Download 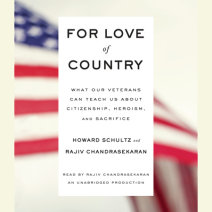 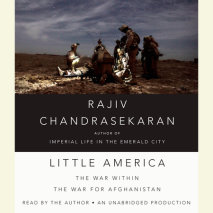 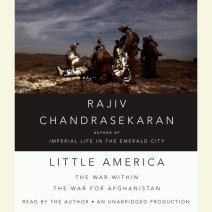